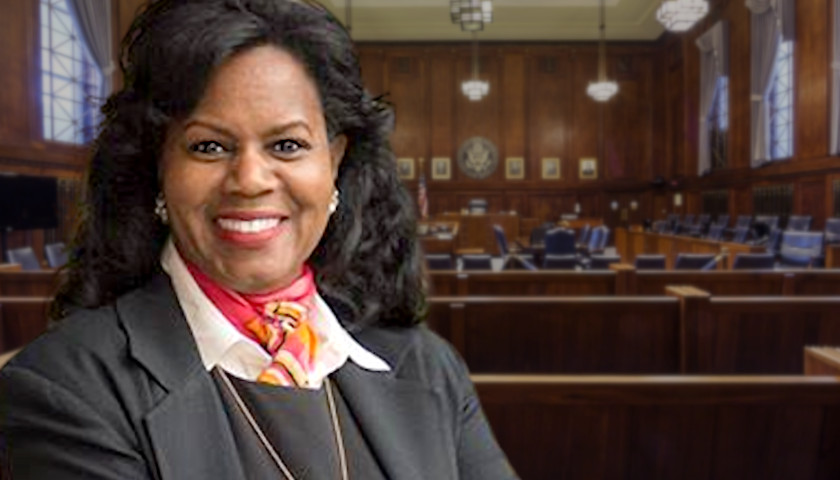 Connecticut’s former Public Health Commissioner Renee Coleman-Mitchell filed a lawsuit this week against the state and the Department of Public Health, for Gov. Ned Lamont’s (D) decision to fire her in 2020.

Her lawsuit, filed in the U.S. District Court of Connecticut, alleges that Gov. Ned Lamont (D) dismissed her “simply on the basis that he did not prefer to have an older, African American female in the public eye as the individual leading the State in the fight against COVID-19.” The complaint argues that she is entitled to compensatory damages for violations of the anti-retaliation and anti-discrimination components of Title VII of the Civil Rights Act of 1964 as well as the state’s Fair Employment Practices Act. 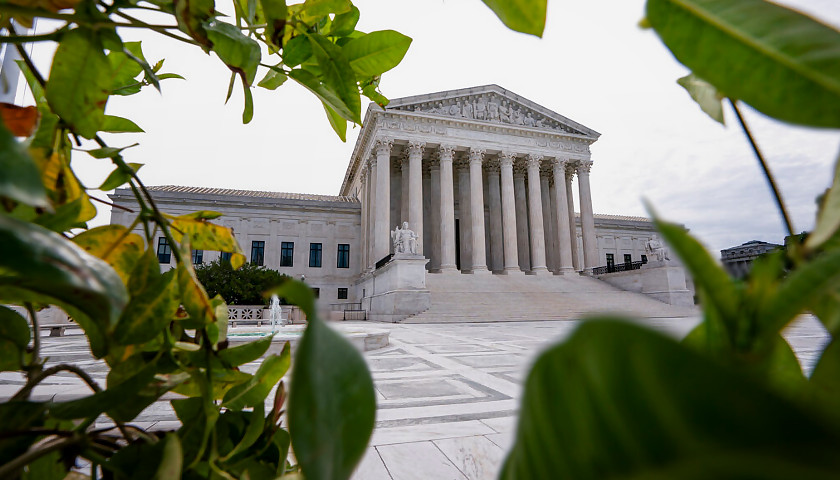 The Supreme Court ruled Monday that a landmark civil rights law protects gay, lesbian and transgender people from discrimination in employment, a resounding victory for LGBT rights from a conservative court.

The court decided by a 6-3 vote that a key provision of the Civil Rights Act of 1964 known as Title VII that bars job discrimination because of sex, among other reasons, encompasses bias against LGBT workers.