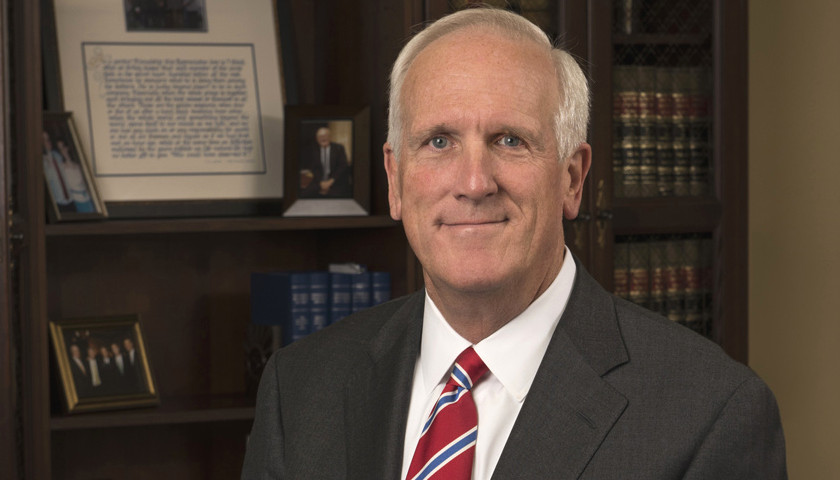 Tennessee Attorney General Herbert Slatery’s office ignored two requests for comment when The Tennessee Star reached out after several of his counterparts in other states exited the National Association of Attorneys General (NAAG).

The Attorneys General of Texas, Montana, and Missouri announced in a letter to the president of the NAAG, Iowa Attorney General Thomas Miller (D), that they were exiting the organization due to its left-wing bias.