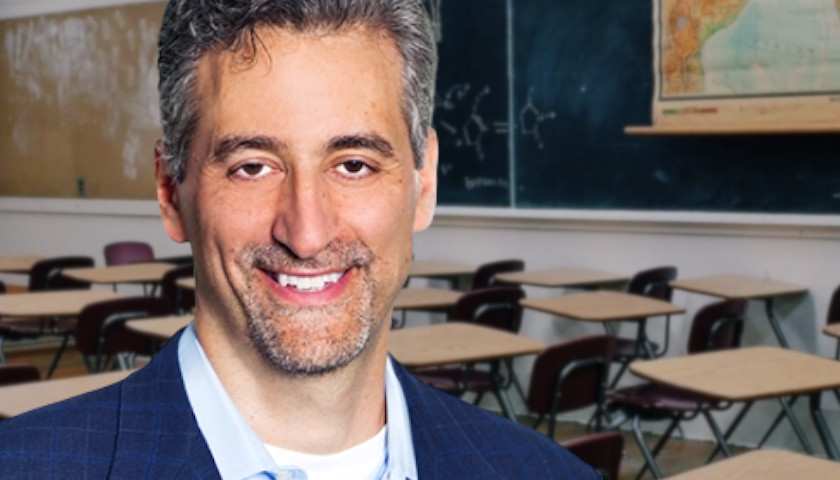 TNTP CEO Dan Weisberg has posted frequently about his support for critical race theory and anti-racist teaching. Weisberg tweeted articles showing his support for the two ideologies five times in the last month, as of this publication.