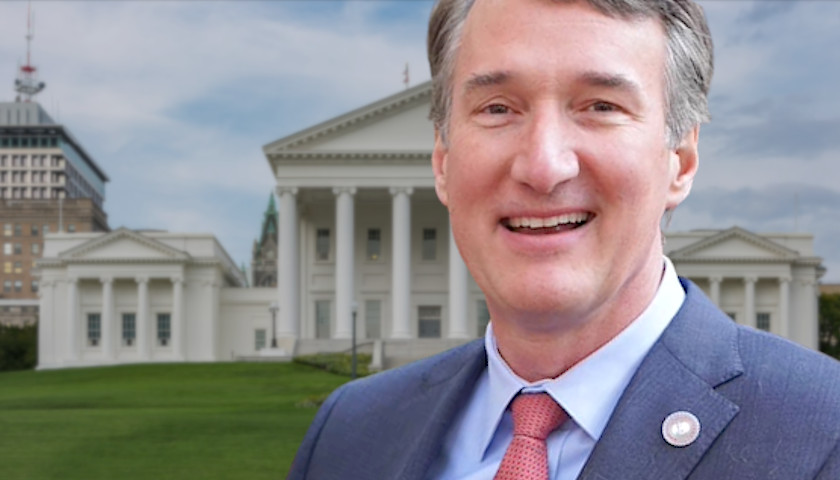 “After the Democrats attempted to cover up a scandal of their own creation and keep individuals from receiving parole, it’s time to reform the Parole Board again and put the scandals behind us,” Youngkin said in a Wednesday press release.