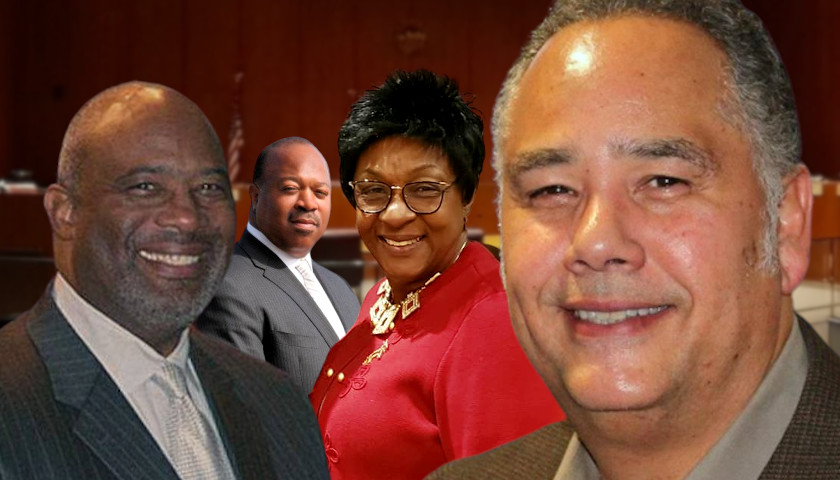 Three of the four Democratic Toledo City Council members accused of taking part in a bribery and extortion scheme have agreed to temporary suspensions, according to the state attorney general’s office.

Tyrone Riley, Yvonne Harper and Larry Sykes will continue to get their annual $27,500 council salaries, and their temporary replacements will be paid the same salary on a prorated basis. If the council members plead guilty or are convicted of the charges, the city could recover any funds paid to them during their suspensions.