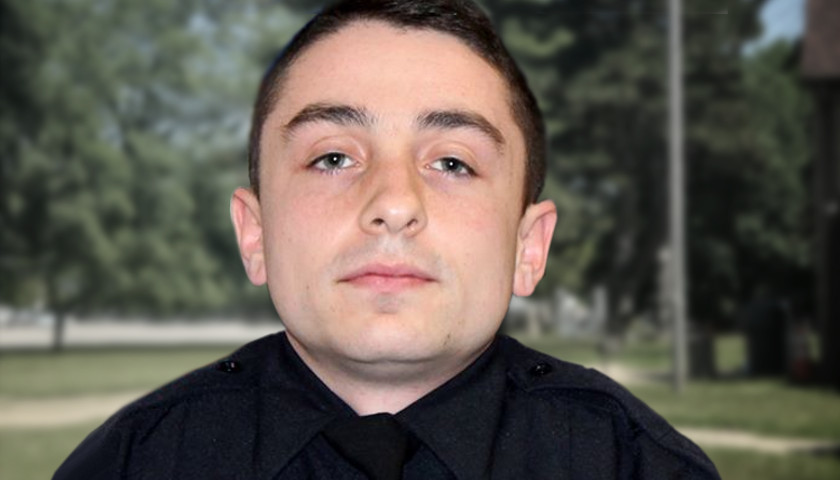 Toledo Officer Anthony Dia was shot in the chest just after midnight in the parking lot of a Home Depot, and later pronounced dead at a hospital, Police Chief George Kral said at a news conference.

Witnesses told police the man shot the officer with a handgun and then went into a wooded area. At some point, officers heard a single gunshot coming from the woods, Kral said. The gunman, only described as a 57-year-old white male, was found dead of an apparent gunshot wound to the head around 3:15 a.m. 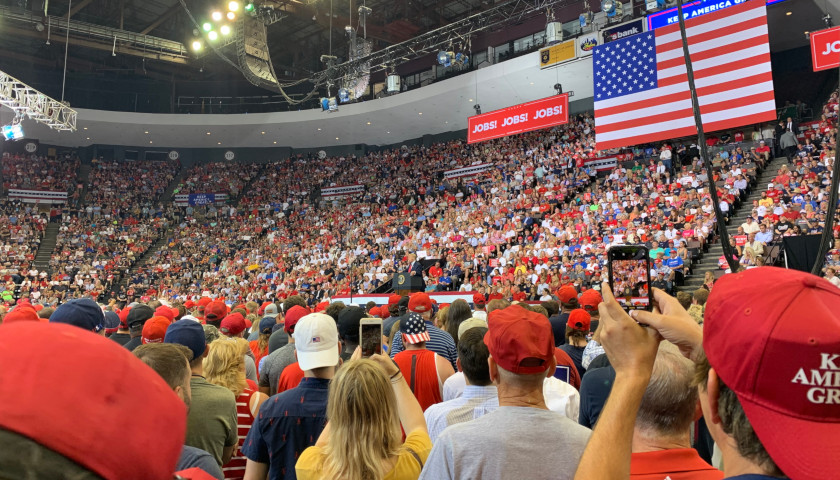 President Donald Trump is hitting the 2020 campaign trail with Toledo being his first stop in the New Year. Trump will visit Toledo’s Huntington Center on January 9. The registration form is here. You may only register up two (2) tickets per mobile number per event. All tickets are… 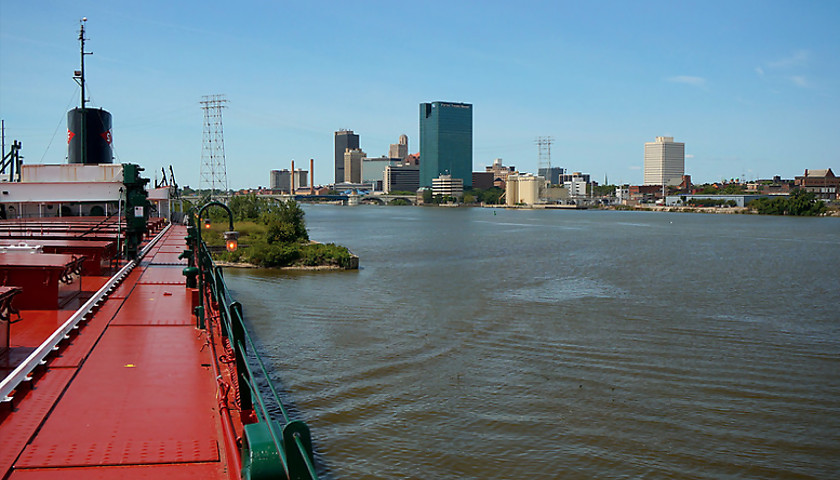 A federal judge in Ohio has dismissed a motion to name Lake Erie, a body of water, as a party in an ongoing lawsuit, calling the request “unusual” and “meritless.” As The Ohio Star previously reported, Toledo voters overwhelming approved of the controversial Lake Erie Bill of Rights in… 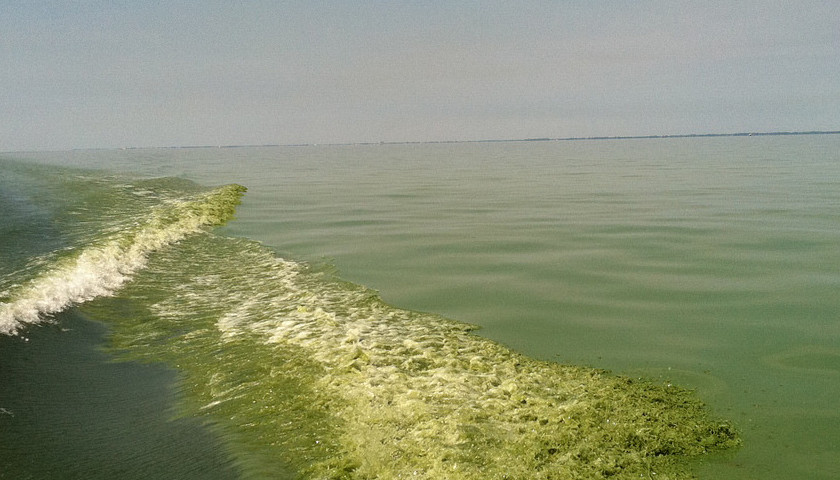 Toledo voters overwhelmingly approved of the controversial Lake Erie Bill of Rights during a special election Tuesday night, but a local former has already filed a lawsuit against it. According to the Toledo Blade, voters approved of the referendum by a 61-39 margin. As The Ohio Star reported Tuesday, the… 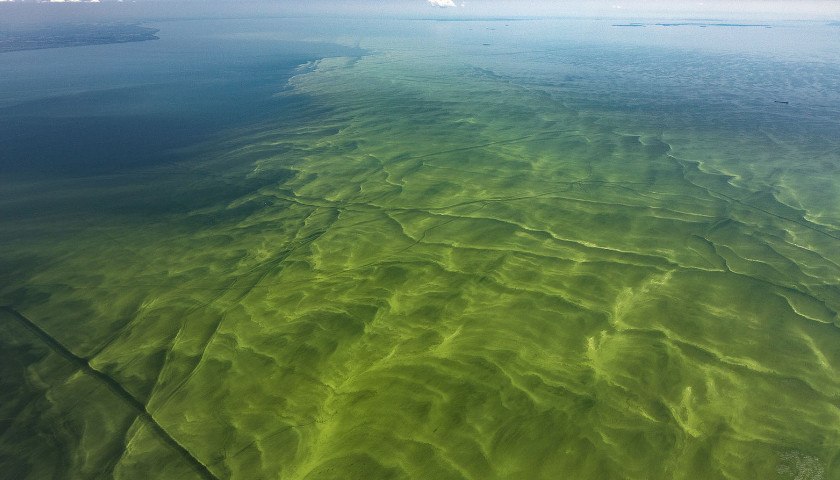 Voters in Toledo, Ohio went to the polls Tuesday to decide the fate of a “Lake Erie Bill of Rights” ballot proposition, which would extend the legal rights of the Ohio Constitution to an inanimate object. The referendum is the result of a years-long effort to clean up Lake Erie… 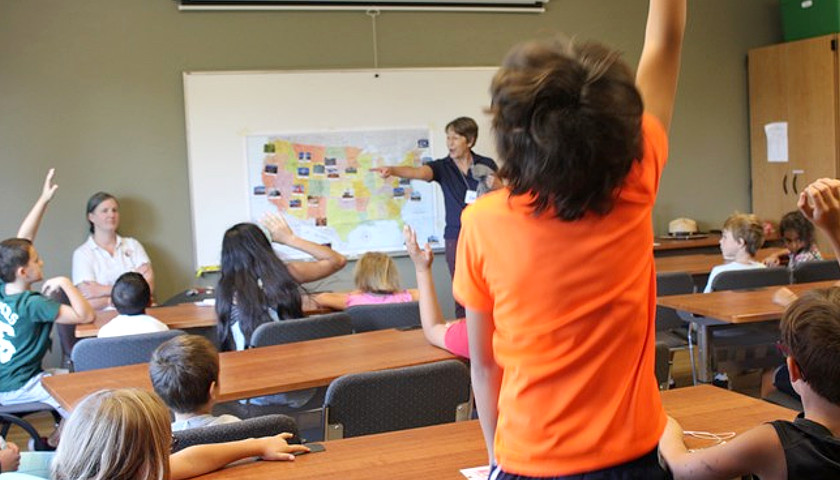 On February 13th, the Citizens for Community Values will join with a group of concerned parents to hold a press conference, imploring the Ohio legislature to expand access to EDChoice Scholarships. Since 2005, EdChoice scholarships have existed been a statewide initiative that gives students the opportunity to receive scholarships to attend private… 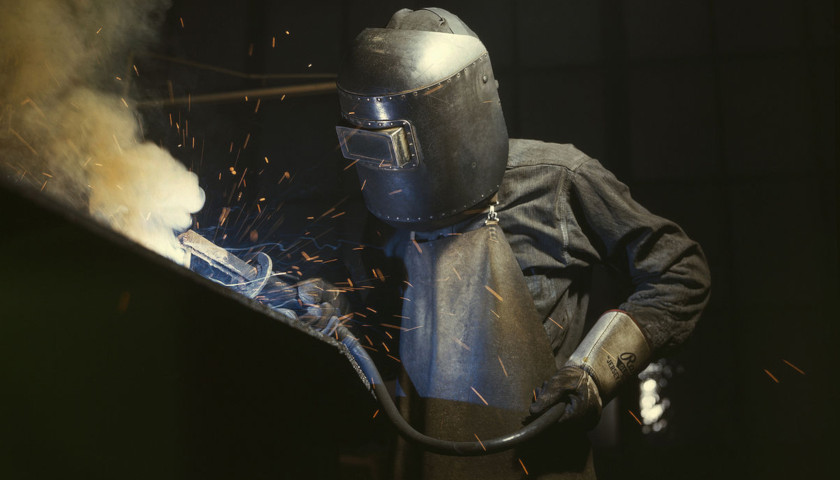 2018 was one of the best economic years for America in decades. The coup de grâce came in December with a jobs report that shattered the most generous expectations by more than double. 312,000 new jobs were added to the US economy. While unemployment rose slightly, this was primarily due to…