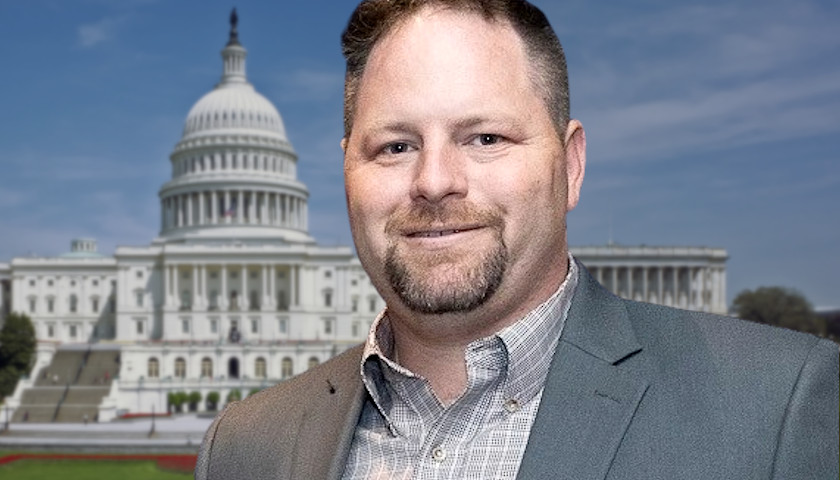 “I have decided to re-launch our campaign for U.S Congress in Michigan’s Third District,” Norton said. “This campaign is not about Trump. This is about the establishment thinking that America is beaten and lost. We need to fight, we need to group together, and never surrender.” 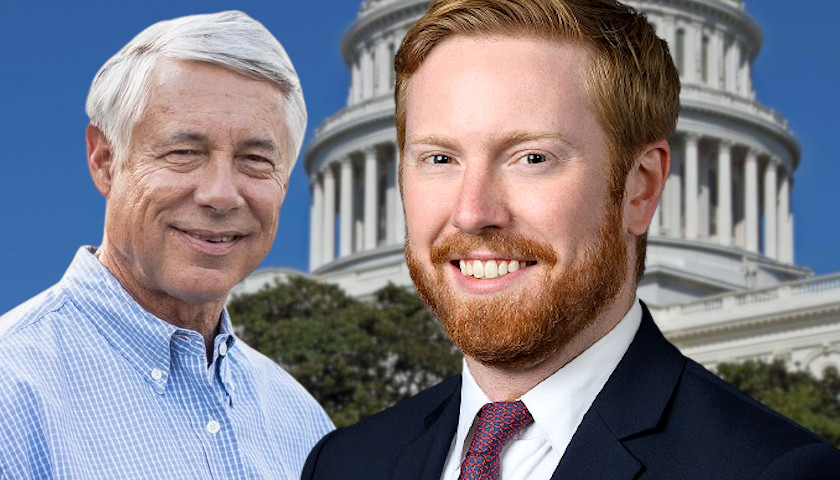 Two members of the U.S. House from Michigan voted Wednesday to impeach President Donald J. Trump over allegations that he “incited an insurrection” at the Capitol in Washington, D.C. last week.

“I was in the House chamber when it was being attacked a week ago today. That was a moment that called for leadership. I was hoping to see the President rapidly try to de-escalate, try to denounce, try to stop the violence from occurring, and he abandoned his post,” freshman Rep. Peter Meijer (R-MI-03) told CNN’s Wolf Blitzer, explaining his vote in favor of impeachment. 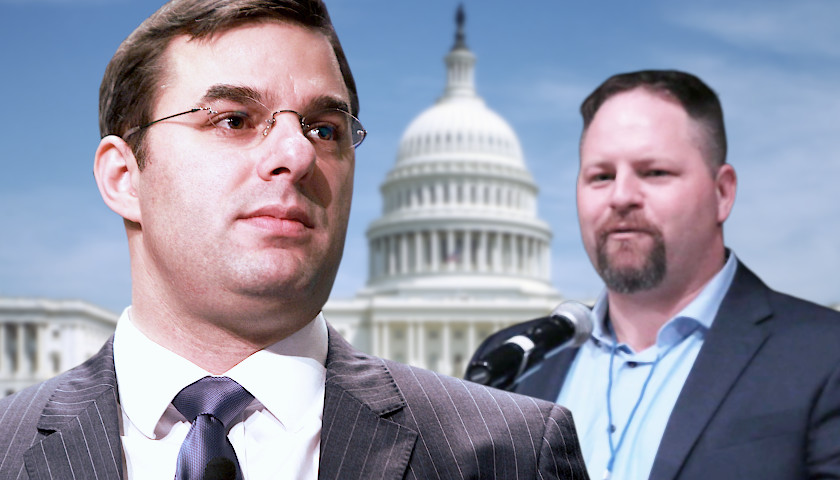 It took just 48 hours for a fellow Republican to jump on the opportunity to run against Rep. Justin Amash (R-MI-03) after he tweeted out of the blue that President Donald Trump “has engaged in impeachable conduct.” Or at least that’s the story that our national media told. Amash,…