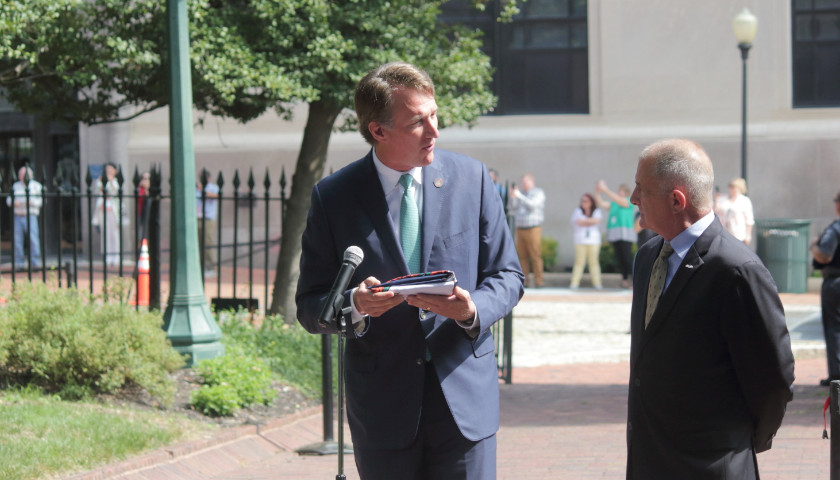 RICHMOND, Virginia — A drone delivered a small package to Virginia’s Executive Mansion on Wednesday morning as part of an announcement that Walmart partner DroneUp is expanding with 655 new jobs plus a drone pilot training facility at Richard Bland College. In May, DroneUp announced that it would deliver to 34 sites across the U.S. by the end of 2022. Virginia Beach Mayor Bobby Dyer said that would include customers near three Walmart drone delivery hubs in Chesapeake, Chesterfield County, and Chester.

“Our delivery capacity will be four million homes by the end of this year. Our goal is 30 million by the end of next year,” DroneUp CEO Tom Walker told the media. “Our partnership with Walmart is unique because there’s 4,700 Walmarts. 92 percent of the U.S. population lives within 10 miles of a Walmart. So as we work with the FAA and negotiate that broader range, we’re starting to go three, four, five, ten miles. It’s not long before 92 percent of the U.S. population can be receiving products.”