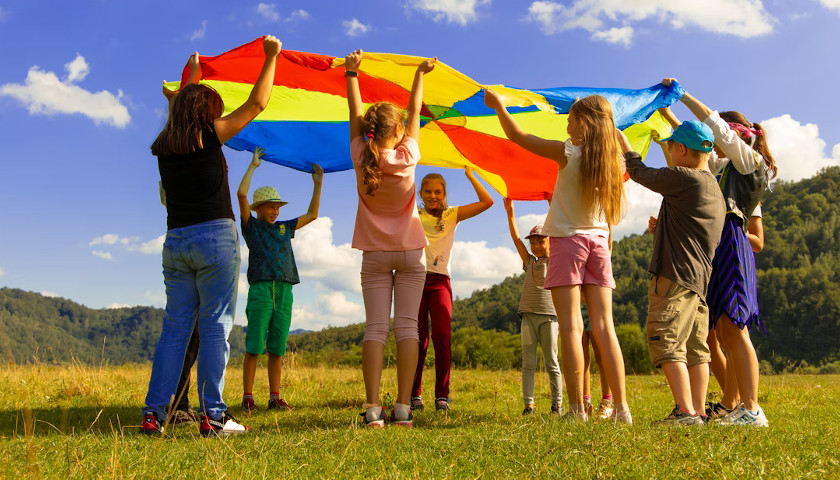 A “sexuality educator” is hosting what is advertised as a summer “sex ed camp” in Indianapolis for children in grades three to five, who will be instructed in the gender “spectrum,” sexual kinks, and condom usage, according to reports of the camp’s events page, which has now been taken down after much negative publicity.

“An entire summer camp devoted to Sex Education for 10-12 year olds,” Chalkboard Review Executive Director Tony Kinnett noted Monday on Twitter, and provided the camp’s Eventbrite ad, which, however, is no longer online. 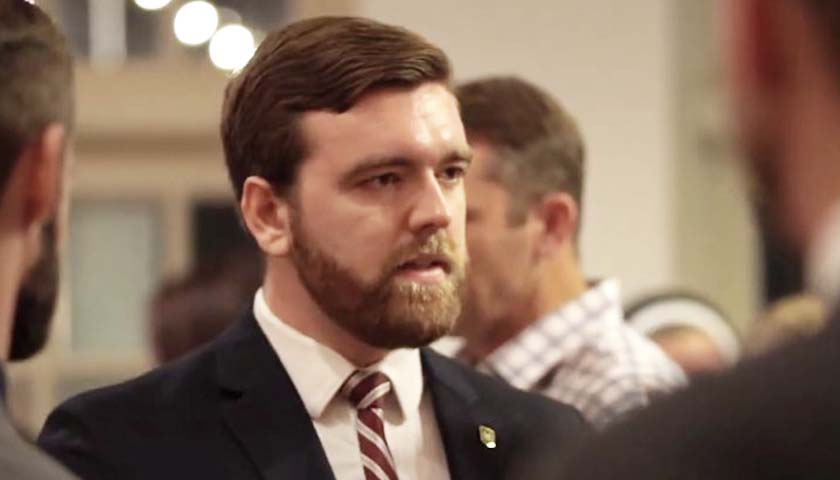 An Indianapolis Public Schools (IPS) administrator was fired Monday for “sharing public files” with news outlets as well as recordings of a “Racial Justice Speaker Series” that was presented to students, according to a statement.

Tony Kinnett was fired from his job as District Science Coordinator & Instructional Coach for IPS for “Sharing that IPS recorded children in required racial justice sessions, not sending IPS the personal info of” two reporters, “quoting Dr. Payne’s racist comments to students” and for “sharing public files,” according to his Twitter.

Kinnett told the Daily Caller News Foundation that the HR team pulled him into several meetings that they repeatedly said were non-disciplinary, but he said at the meetings he was not allowed to speak freely, initially bring an attorney or record anything. 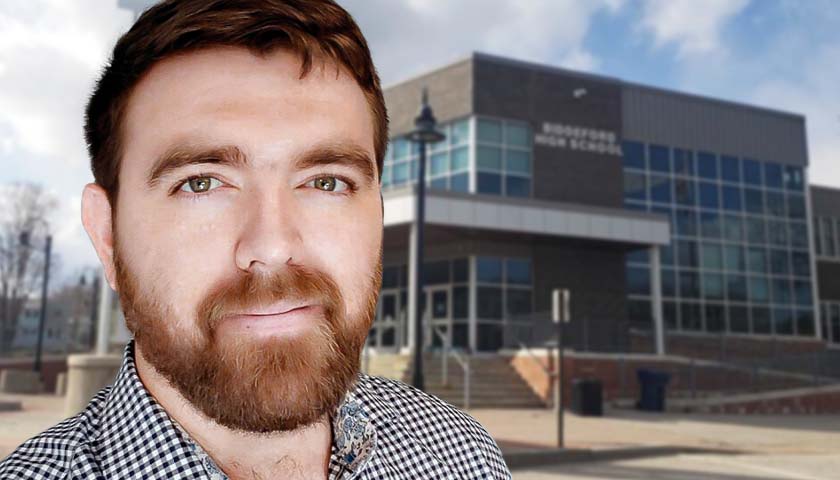 An Indianapolis Public Schools administrator who leaked student trainings infused with critical race theory (CRT) was banned from school buildings and locked out of his email Wednesday.

“I am currently banned from going to any IPS school building or hosting any professional developments,” Tony Kinnett posted on Twitter Nov. 24, sharing a screenshot of his work email login.