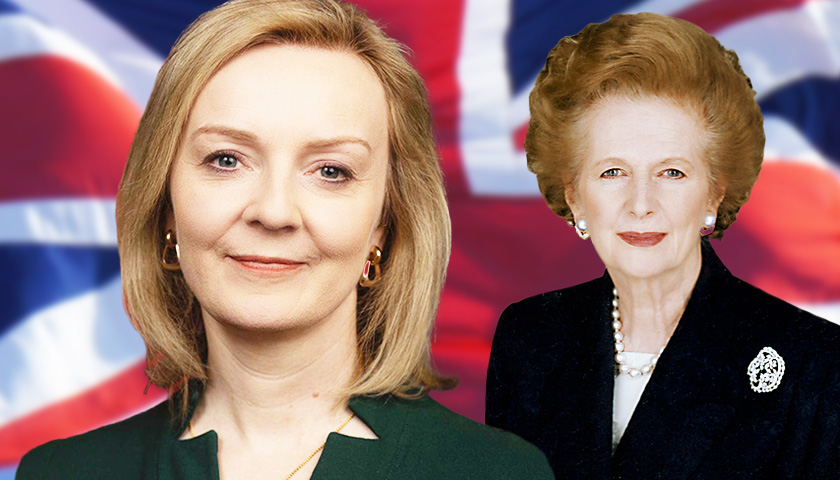 Liz Truss, a hawkish diplomat who has drawn comparisons to Margaret Thatcher, was chosen Monday by the Britain’s Conservative Party to be the country’s next prime minister.

Truss, 47, defeated Rishi Sunak, a former chancellor of the Exchequer, in the race to succeed the scandal-tarred Boris Johnson. She captured 57% percent of the vote and will assume office Tuesday when installed by Queen Elizabeth II.