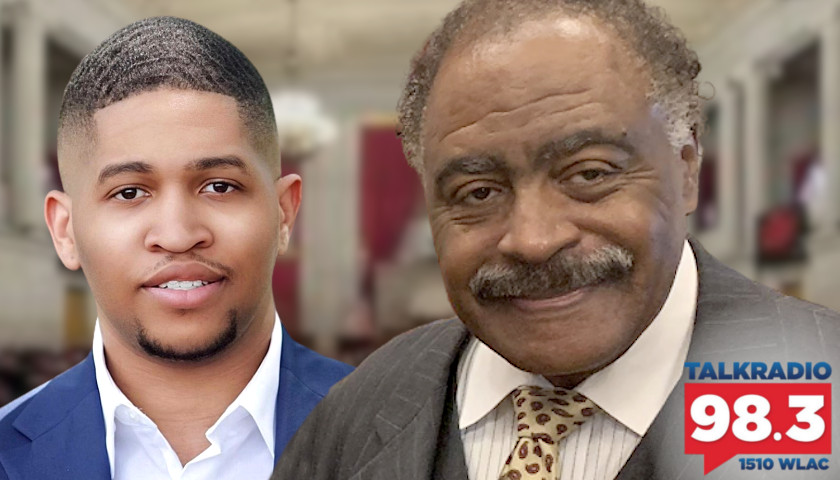 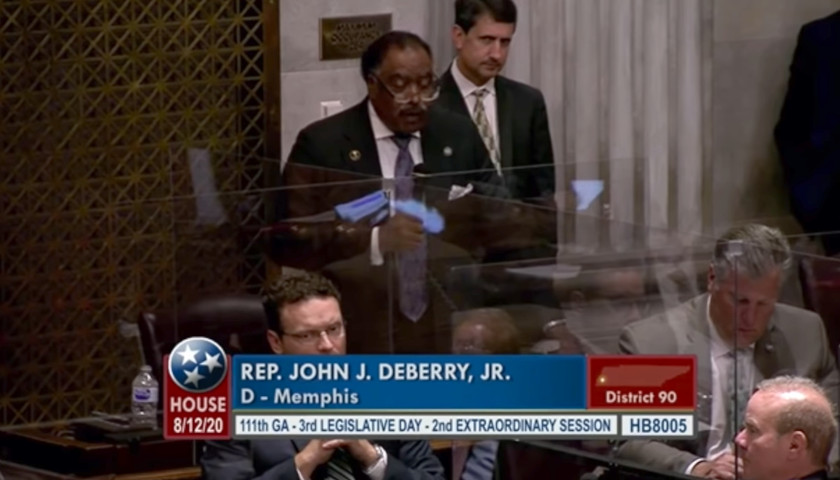 State Rep. John DeBerry’s Democrat opponent in the November election condemned the long-time legislator’s vote for a bill that increased penalties for committing assault against a first responder or damaging public and private property.

DeBerry is running as an Independent in the November 3 general election for House District 90, having been ousted by the majority White Executive Committee from the Tennessee Democrat Party after serving in the Tennessee House of Representatives as an elected Democrat for nearly 26 years.