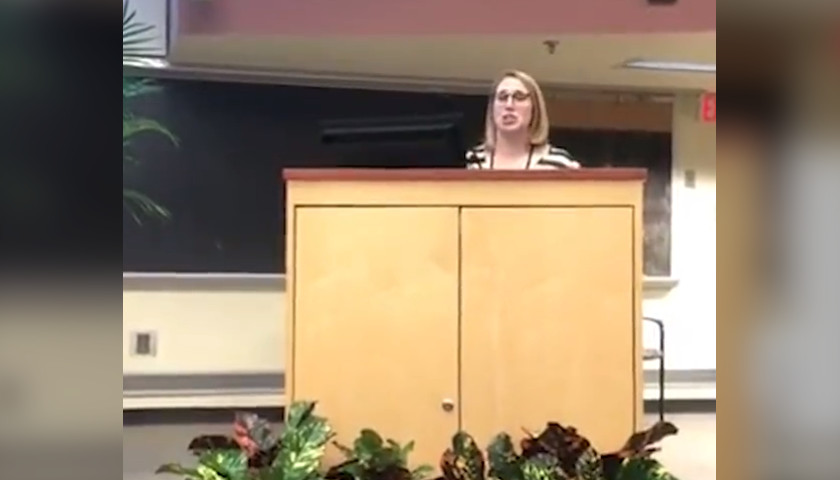 The transgender clinic at Tennessee’s Vanderbilt University in Nashville, which administers body-altering drugs and performs mutilating surgeries such as double mastectomies, is a big money maker for the hospital.

“Vanderbilt opened its trans clinic in 2018,” reported author Matt Walsh in a social media thread. “During a lecture the same year, Dr. Shayne Taylor explained how she convinced Nashville to get into the gender transition game. She emphasized that it’s a ‘big money maker,’ especially because the surgeries require a lot of ‘follow ups.’”