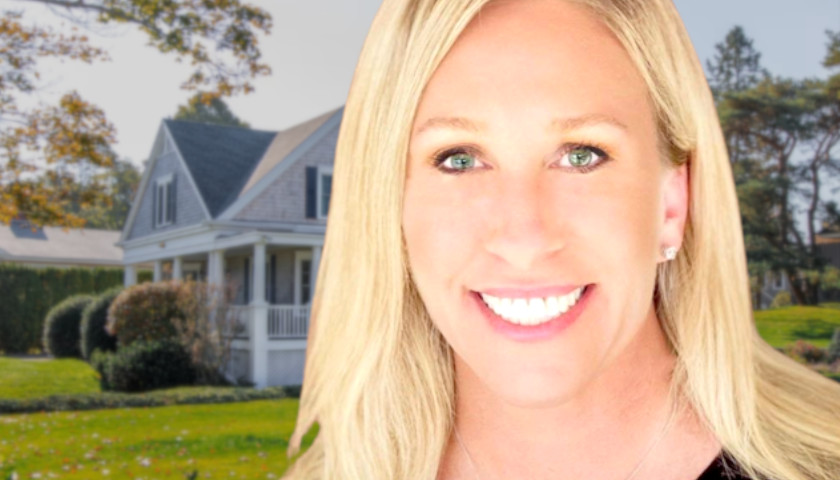 Rep. Marjorie Taylor Greene (R-Ga.) was “swatted” at her home in Rome, Georgia at 1:00 a.m. on Wednesday, after a pro-trans extremist made a false 911 call to the police. Five officers were reportedly dispatched to Greene’s house in response to an alarming false report. In an interview later Monday, Green said she had immediately grabbed her gun upon hearing a ruckus outside her front door, but she thankfully put it down before she answered.