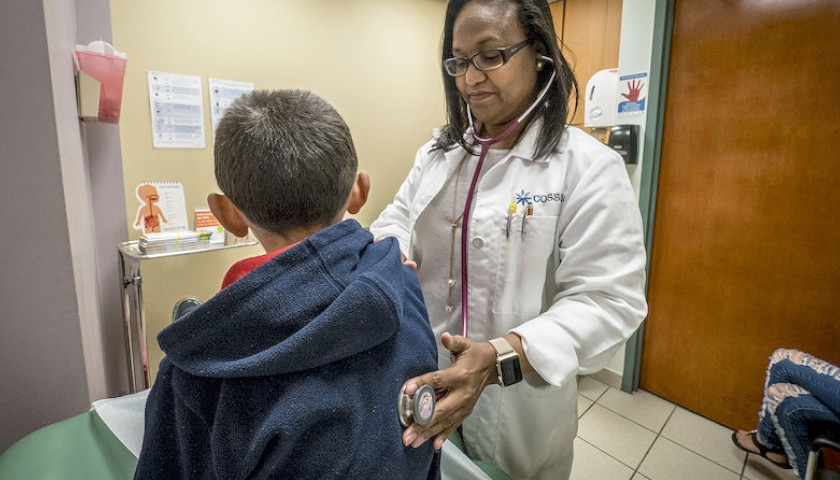 In Florida, a coalition of far-left groups is preparing to sue the state government over a directive that orders the state’s Medicaid regulator to ban coverage of so-called “gender-affirming” procedures.

According to Politico, the Southern Legal Counsel’s Transgender Rights Initiative announced on Wednesday their plans to file their case in federal court, where they will seek a preliminary injunction to prevent the ban from going into effect.