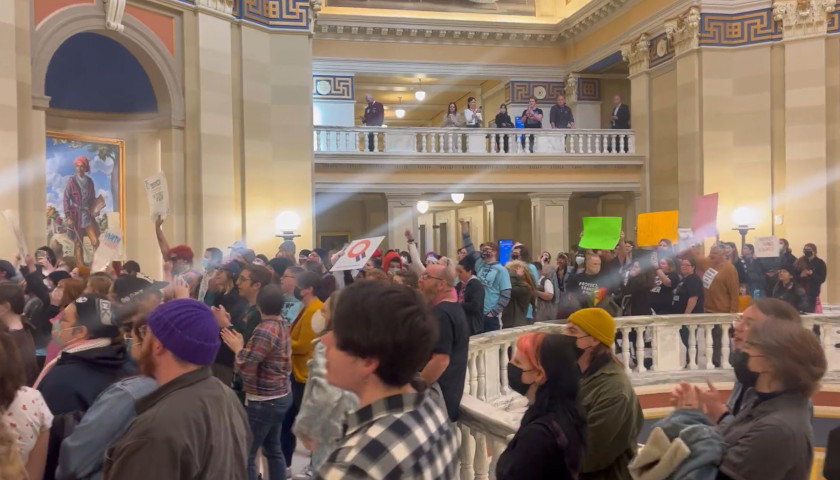 About 150 transgender rights activists occupied the Oklahoma Capitol building Monday to protest Republican-led proposed legislation that would protect minor children and teens from life-altering hormone drugs and surgeries, the consequences of which they may not fully comprehend until they are adults.

The protesters, many from LGBTQ activist groups Oklahomans for Equality and Freedom Oklahoma, descended upon the Capitol building and into the rotunda where they proceeded to chant loudly. 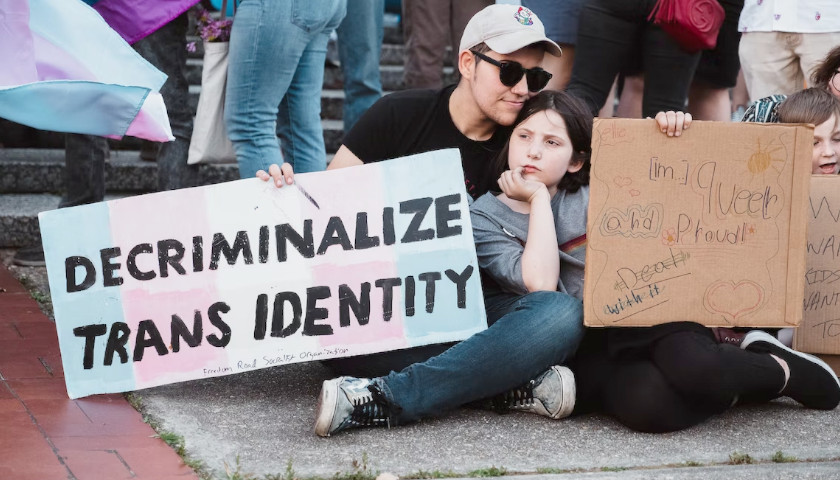 A new poll finds 75 percent of likely American voters believe the transgender movement has gone too far by encouraging underage minors to use drugs and surgery to transition to the opposite sex.

The survey, sponsored by Colorado-based Summit Ministries, which embraces a Christian worldview, in partnership with national polling firm McLaughlin & Associates, also finds 69 percent of voters, who have an opinion on the issue, believe the rise in transgenderism among teens is the result of influence to question their gender by social media and other cultural forces. 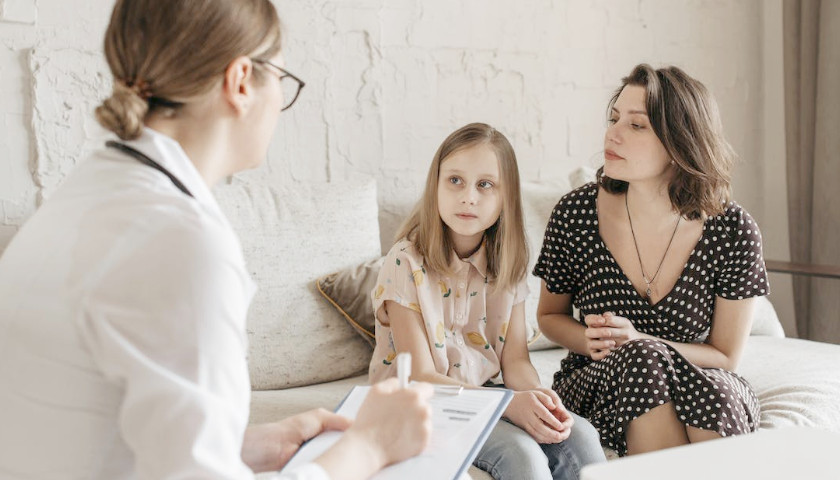 The poll, conducted in partnership with Convention of States Action from October 8-11, surveyed 1,079 likely 2022 election voters.