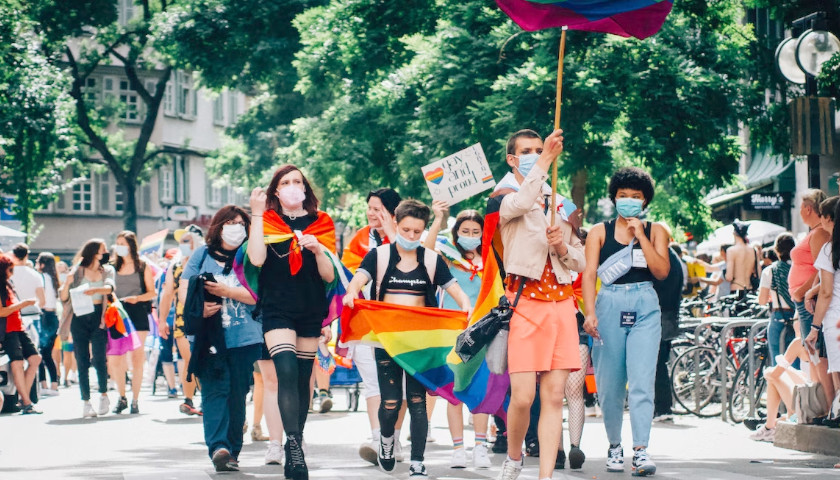 NBC News aired a segment on Wednesday claiming, with no evidence, that so-called “transgender people” are “disproportionately” impacted by laws requiring a form of identification in order to vote.

As reported by Fox News, the segment with hosts Joe Fryer and Savannah Sellers claimed that the issue should most affect “Generation Z” voters, with Sellers declaring that “transgender voters are concerned they might be blocked from casting their ballots.”