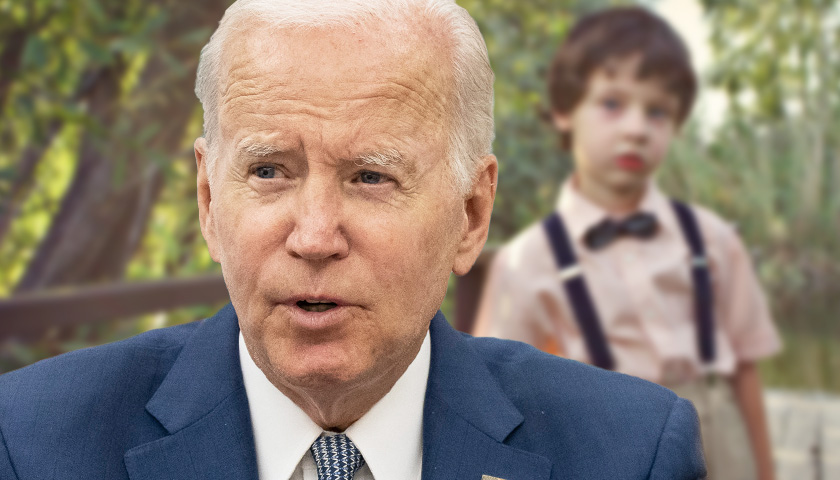 England’s National Health Service (NHS) banned puberty blockers for minors outside strict clinical trials and advised against social transitions for kids, arguing that most children who think they’re transgender are going through a phase they will outgrow, according to The Telegraph.

The NHS is developing plans to restrict cross-sex medical treatments for children due to “scarce and inconclusive evidence to support clinical decision-making,” according to The Telegraph. As England moves to limit transgender medical interventions for children, the Biden administration has been championing child sex changes and publicly criticizing state level efforts to restrict those procedures as harmful to transgender people.