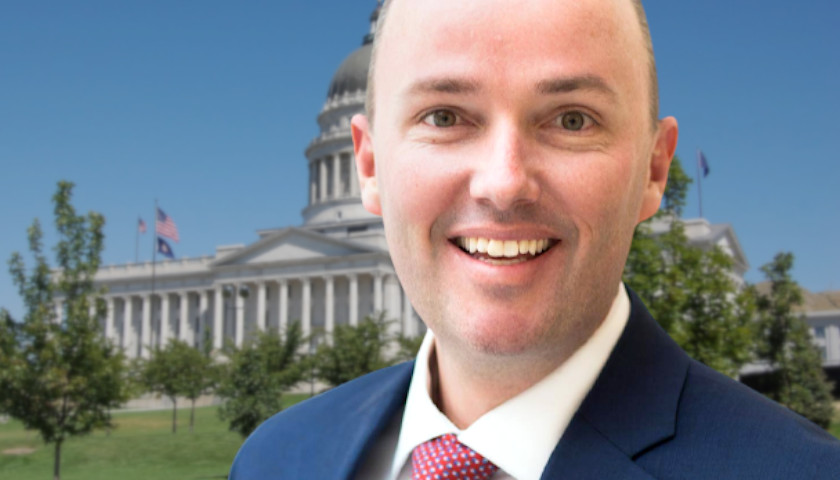 On Tuesday, another Republican governor vetoed a popular bill passed by the state legislature that would have prohibited so-called “transgender” athletes from competing on sports teams of the opposite gender.

As reported by Axios, Utah Governor Spencer Cox (R-Utah) justified his veto by saying that “rarely has so much fear and anger been directed at so few.”