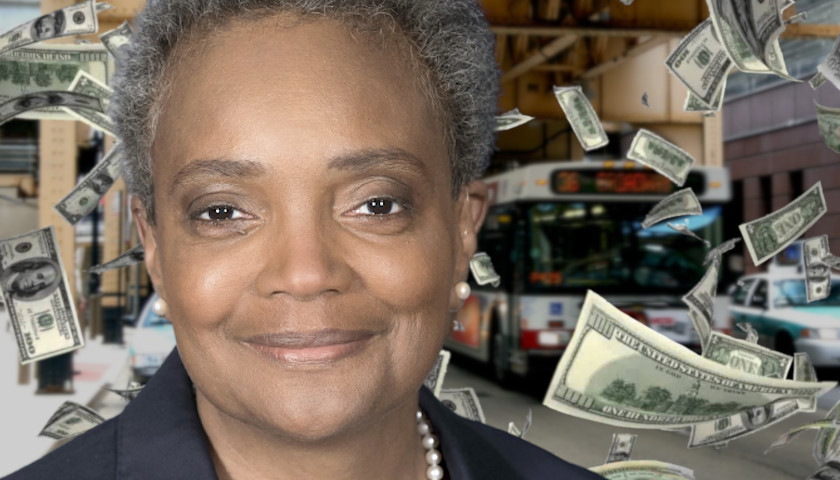 On Thursday, the city of Chicago announced that it would be spending over $12 million in handouts for its citizens in order to offset the rising costs of gas.

The New York Post reports that Mayor Lori Lightfoot (D-Ill.) made the announcement at a press conference, revealing that the city government would spend up to $12.5 million to hand out 50,000 gas cards worth $150 each. The recipients of the cards will be decided via a citywide lottery. Additionally, another 100,000 transit cards, worth $50 each, will be handed out to residents as a temporary alternative to driving.