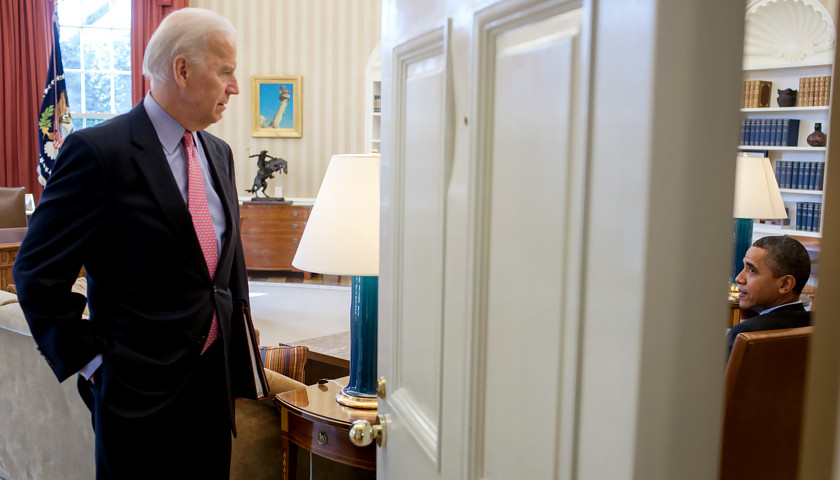 By now, you may have forgotten the story from all the way back in August when various bugmen and D.C. lizard people convened to run a series of “war games” on the upcoming presidential election. Dubbed the Transition Integrity Project, the group of Democratic Party operatives, Bushite neocons, and lawfare swamp creatures warned of a tumultuous Election Night at the end of which neither candidate would concede, followed by a months-long political and legal battle, going all the way to Inauguration Day, that would stress our republic to its breaking point. 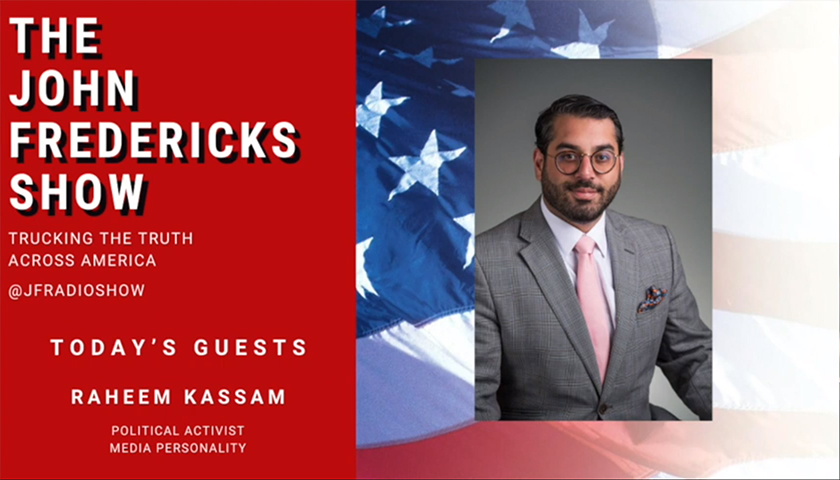 Tuesday morning on The John Fredericks Radio Show, host John Fredericks welcomed political activist and media personality Raheem Kassam to the show to discuss the Transition Integrity Project and the people behind it.