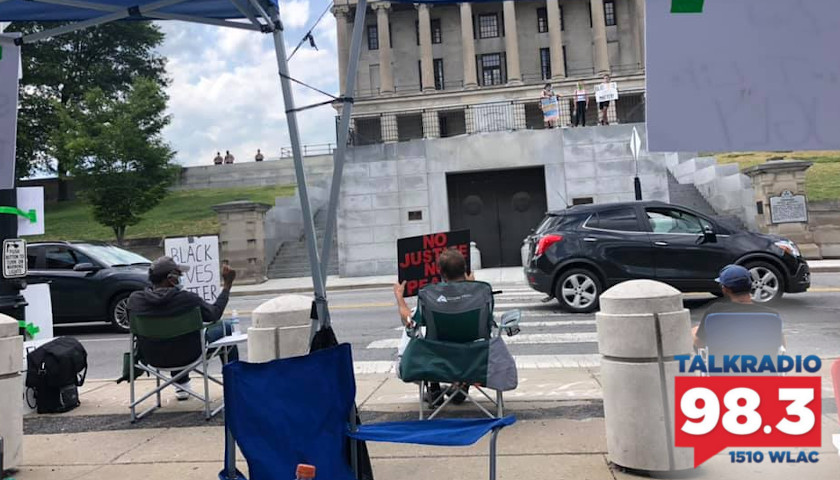 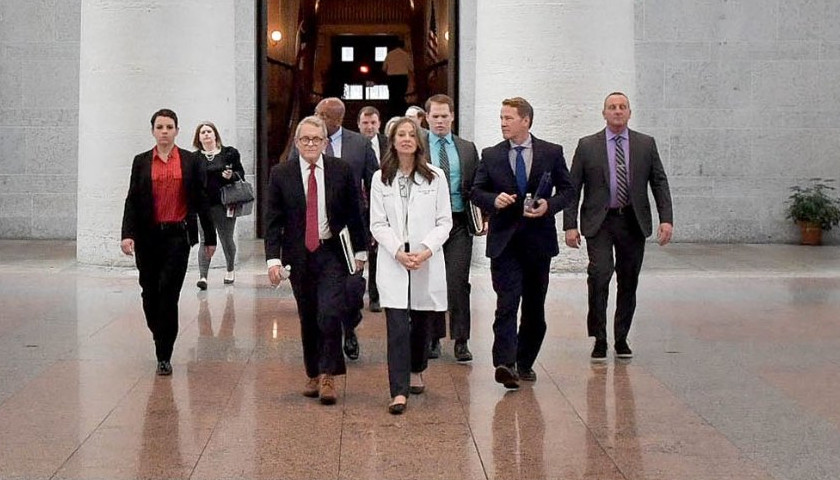 The Ohio Roundtable filed a Freedom of Information request with Dr. Amy Acton of the Ohio Department of Health to allow all Ohioans to “see the math” behind the construction of Dr. Acton’s latest model which is controlling public policy decisions in Ohio. 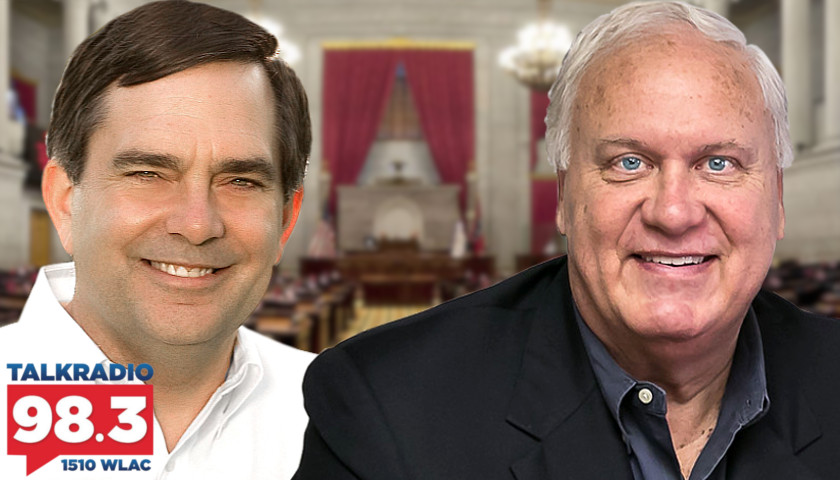 On Thursday morning’s Tennessee Star Report with Steve Gill and Michael Patrick Leahy – broadcast on Nashville’s Talk Radio 98.3 and 1510 WLAC weekdays from 5:00 am to 8:00 am – the duo spoke about the recent call for a meeting of the Tennessee Republican House Caucus to discuss the controversies… 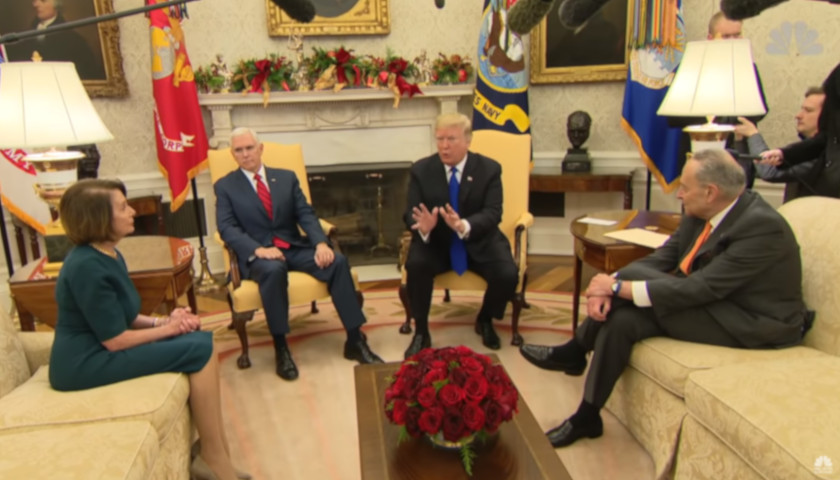 by George Rasley   Yesterday, President Trump surprised White House reporters by calling them into the Oval Office conversation with Democrats that was originally designated as closed to the press. During the debate, both House Democratic Leader Nancy Pelosi and Senate Democratic Leader Charles Schumer protested that it was taking… 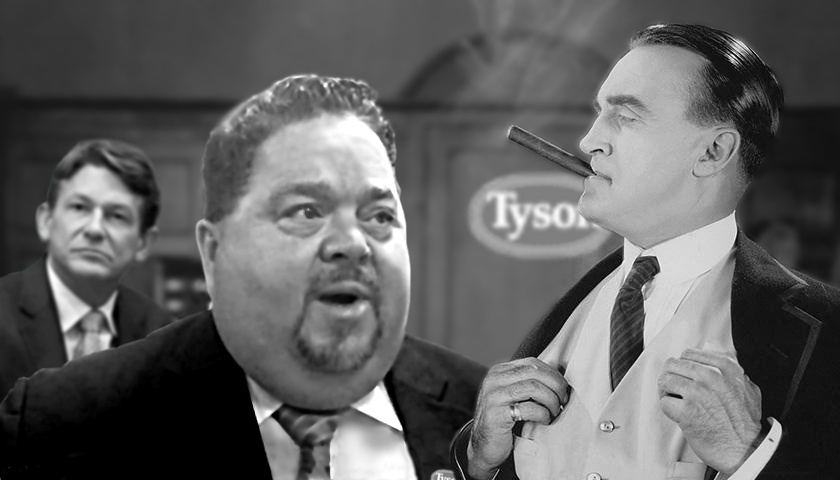 Noted in the Governor’s 2018-2019 Budget is an $18 million dollar FastTrack grant for Tyson Foods that may be part of a deal to bring a chicken processing plant to Humboldt, Tennessee after plans for a similarly described project in Kansas met with “staggering” opposition from citizen activists. This year’s…