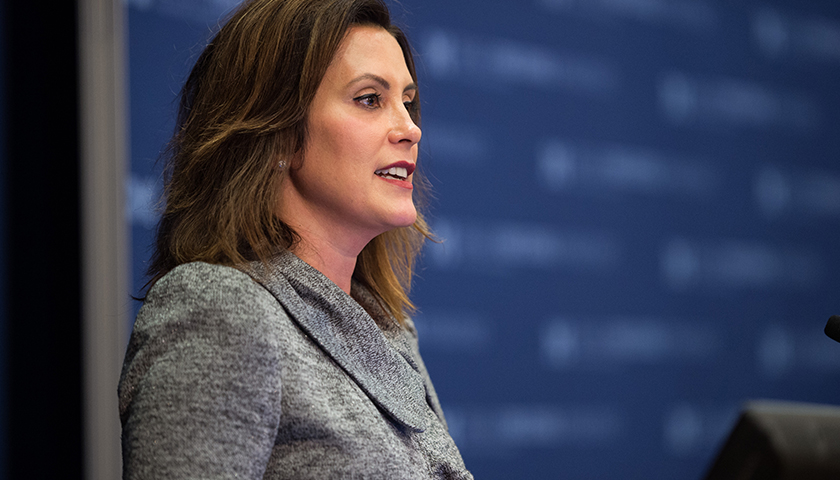 Gov. Gretchen Whitmer is once again under fire for a Florida trip she took months ago.

The trip was partially paid for by a 501(c)4 group, which critics say presents legal questions.

Whitmer used funds from an inauguration-related nonprofit to pay for a $27,521 trip to Florida to visit her ailing father in March, MIRS News reported. “She continued to carry out her duties as governor while she assisted her father [in Florida] with household duties like cooking and cleaning,” JoAnne Huls, the governor’s chief of staff, wrote in a memo. “The governor’s flight was not a gift, not paid for at taxpayer expense, and was done in compliance with the law.”