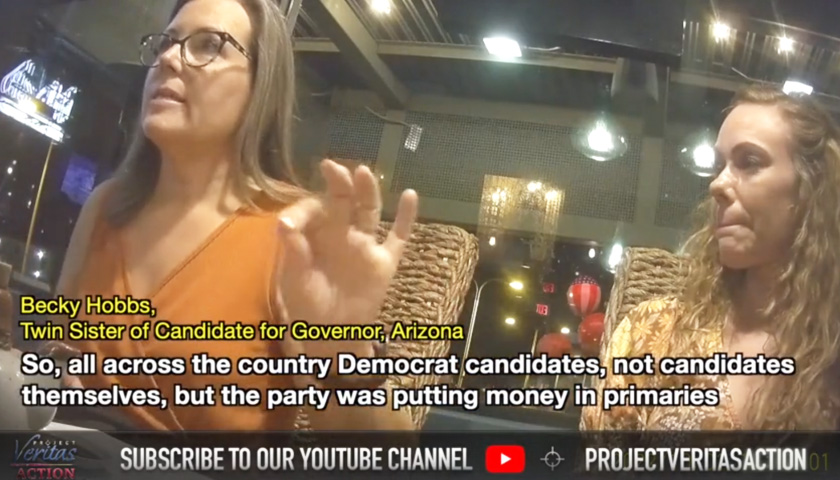 An undercover exposé by Project Veritas Action (PV) revealed Arizona Democrat gubernatorial candidate Katie Hobbs’ twin sister’s boast of a Democrat Party plan to fund the primaries of “extreme Trump-endorsed candidates” to secure their nominations, with the apparent presumption they would then lose against the Democrat candidates.

Becky Hobbs is heard saying in the video, published Monday, the Democrat Party “was putting money in primaries” to boost “extreme Trump-endorsed candidates,” to ensure their nominations in the Republican Party. 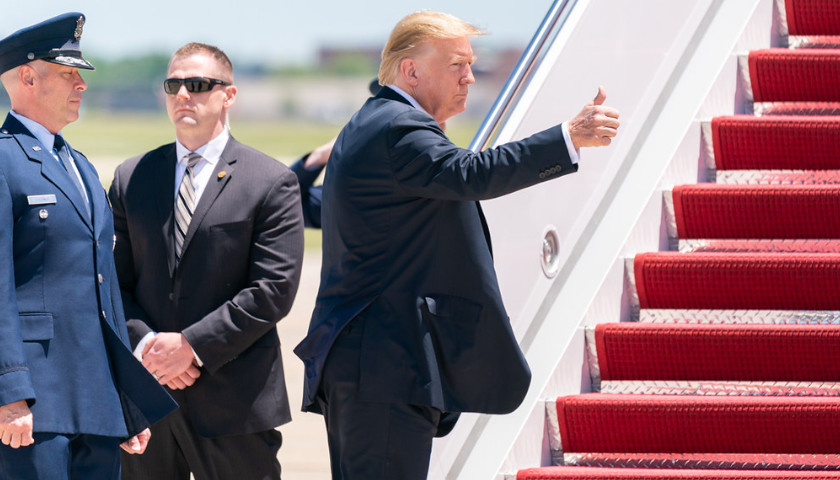 Trump-backed candidates added to his successful track record of winning endorsements in both New York and Florida’s primaries on Tuesday. Trump wrote on Truth Social that 98.4% of his endorsements have won their race overall for the last four years, while BallotPedia tracked a winning score of 92% out of the 237 candidates he backed in this year’s primaries.