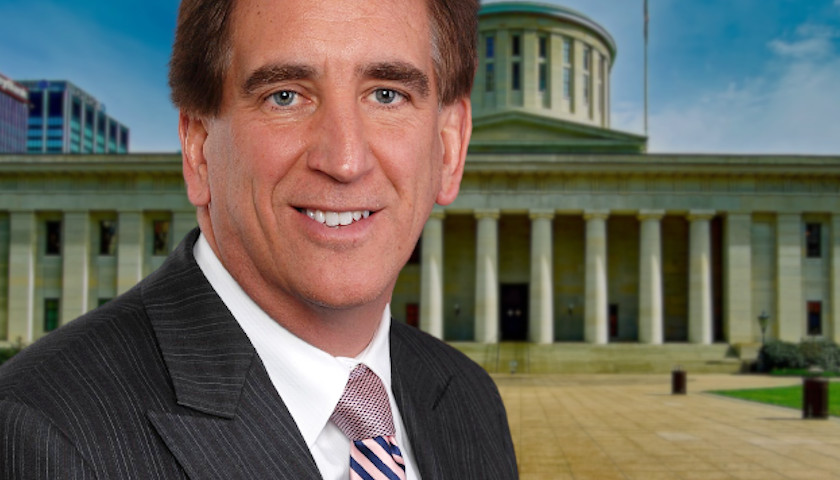 The former congressman from Medina who represented a north central Ohio district for four terms took on  Governor Michael DeWine on the well-worn topics of  the incumbent’s response to the COVID-19 and the ongoing FirstEnergy Corp. scandal at the Statehouse. But he did come out against Ohio Republican Party endorsements that’s a potential topic at the State Central Committee’s meeting this morning.