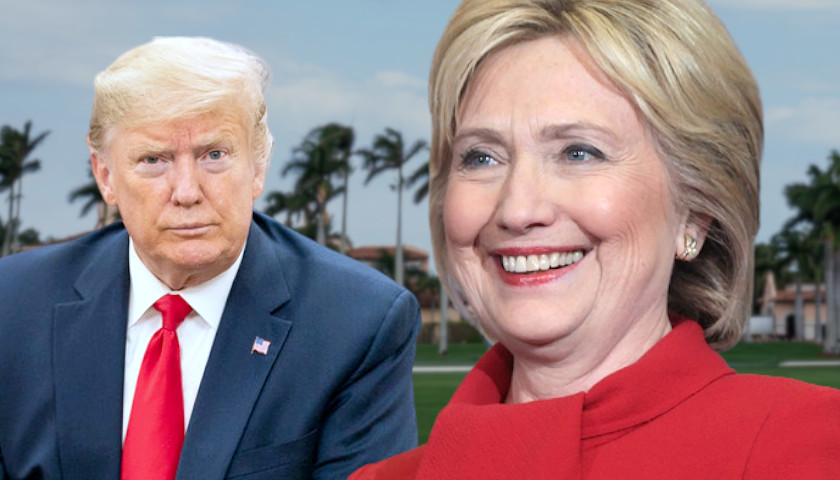 The federal magistrate judge who authorized this week’s FBI raid on Donald Trump’s home and office in Florida six weeks earlier recused himself from the former president’s lawsuit against Hillary Clinton and other Democrats in the Russia collusion scandal, citing concerns he couldn’t be impartial.