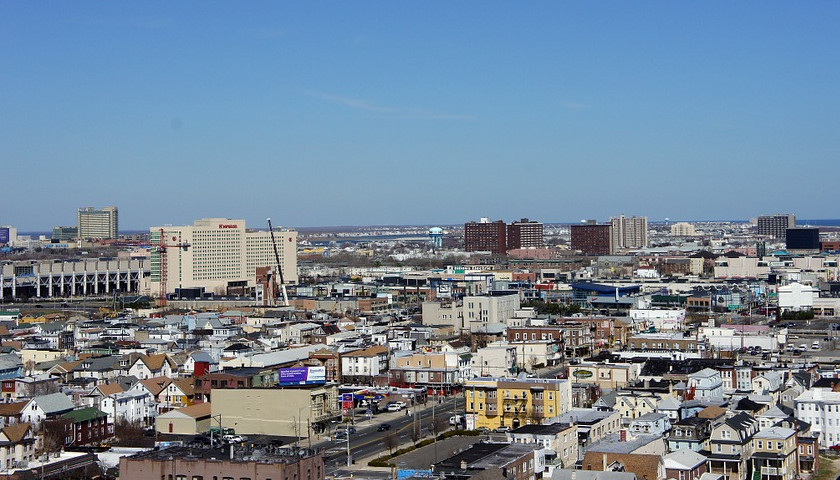 Atlantic City has launched an auction and the winner will get to virtually push the button that starts the long-anticipated implosion of the former Trump Plaza Hotel, according to The Hill.

The building at the center of Atlantic City’s Boardwalk was used as a casino since 1984 and shut down in 2014 and fell into a state of disrepair. The demolition work had already begun early this year but the remaining structure is set to be blown up on 29 January.