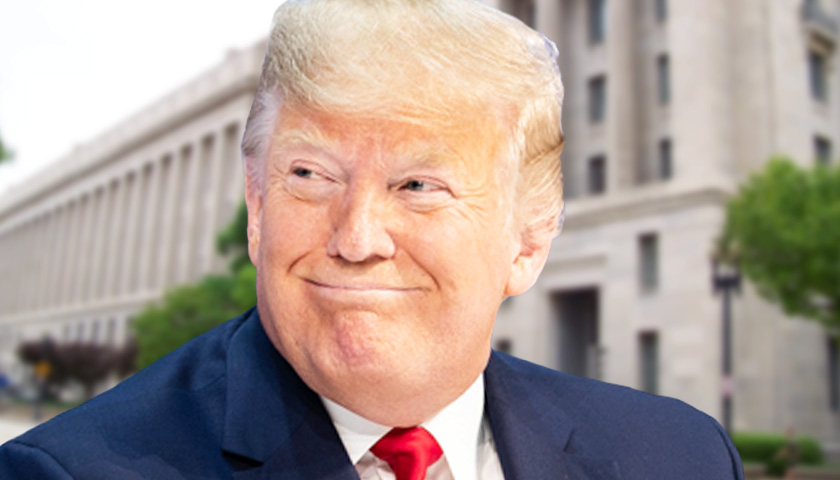 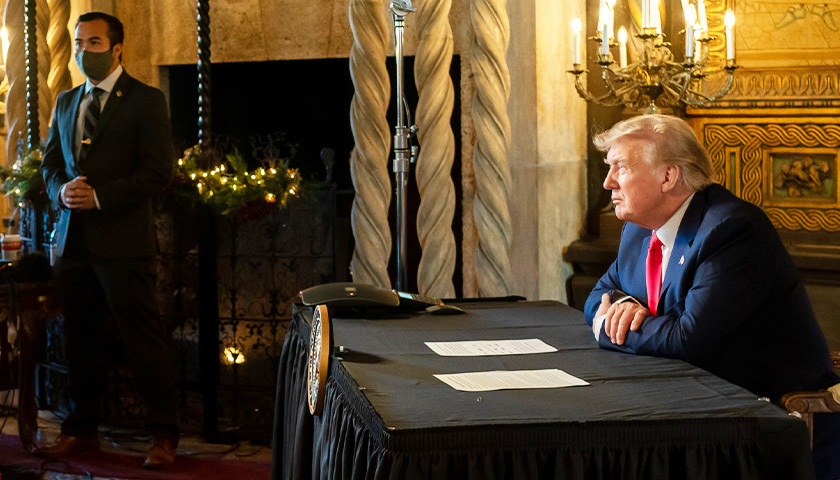 The court ruling clearing the way for Americans to get a glimpse into the reasoning behind the FBI raid on Donald Trump’s estate may shed some light on the state of the criminal investigation but likely won’t answer many of the substantial legal and political questions bedeviling America. 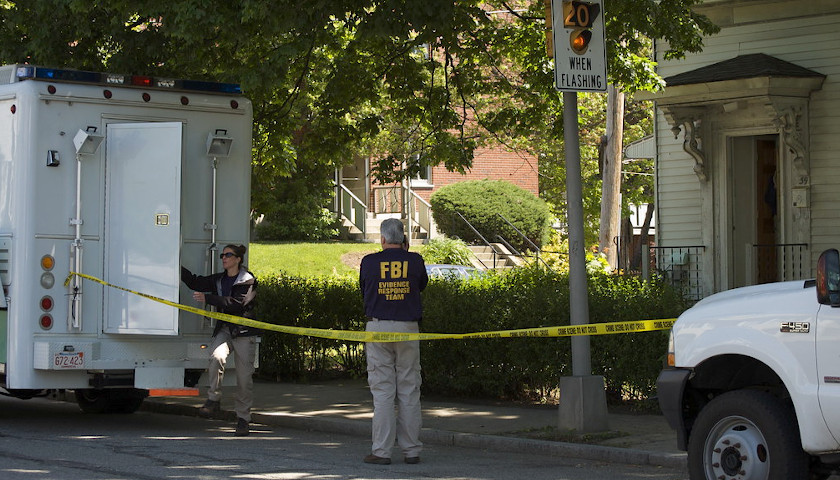 The Federal Bureau of Investigation raid on former President Donald Trump’s Florida residence has led to a drop in trust for the law enforcement agency, a new poll shows.

Convention of States Action, along with the Trafalgar group, released the poll Thursday, which showed a large segment of Americans say the raid has lessened their confidence in federal law enforcement and that they question the motives for the raid. 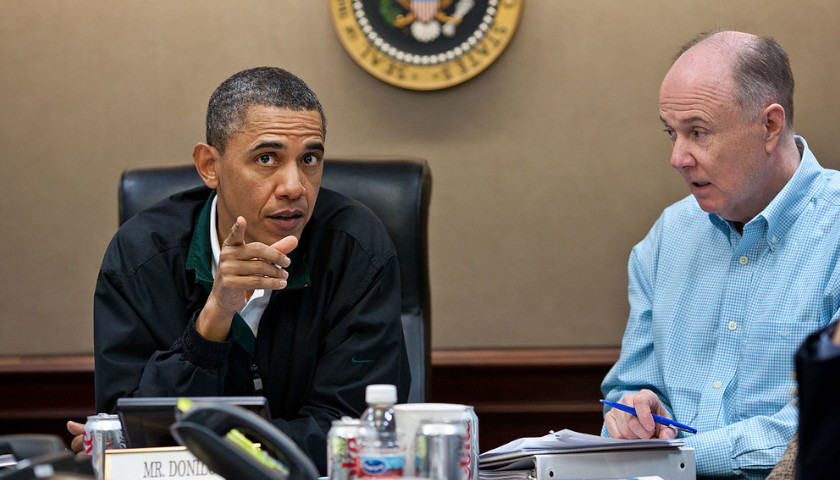 White House Deputy Counsel Jonathan Su was a busy man, at least when it came to carrying out President Joe Biden’s wish to eliminate former President Donald Trump’s claims that materials and testimony from his presidency were covered by executive privilege. 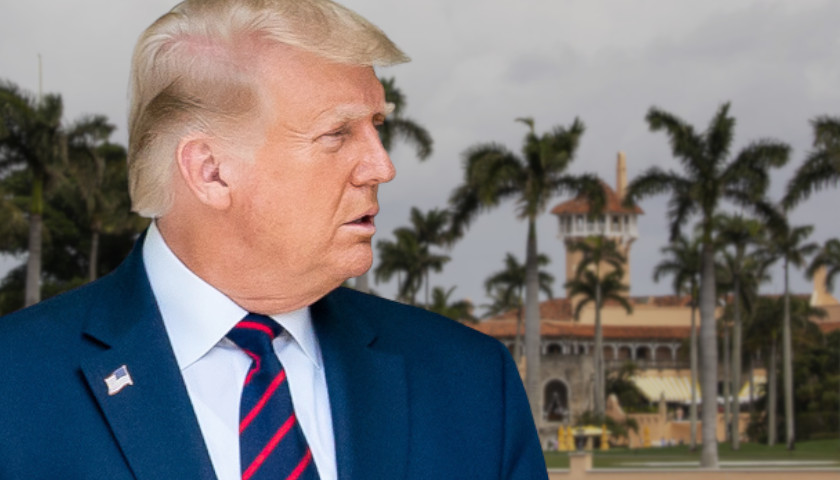 Three passports, Privileged documents. A file on a presidential pardon. As evidence surfaces about what FBI agents seized during the raid of former President Donald Trump’s estate in Mar-a-Lago, new questions about the real focus of the investigation and new avenues for legal challenges are bubbling to the surface. 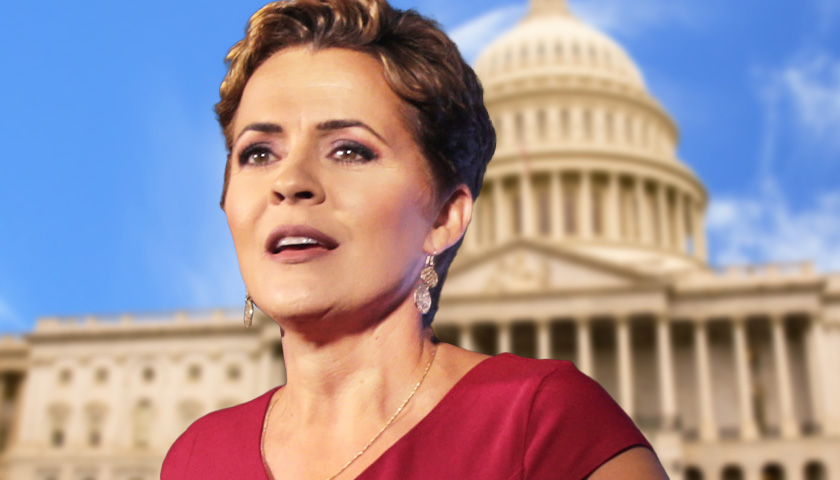 Arizona’s Republican nominee for governor earlier this week said that America’s federal government has turned on its people.

“All I will say is that [the raid on former President Donald Trump’s home] shows that our federal government is corrupt to the core,” Lake said in an interview on Newsmax. “This is the kind of stuff you see in a banana republic. I mean, I think the El Salvador president had a great quote … when he said ‘What would the United States have done if we did this in El Salvador? They probably would have invaded.'”