Rejecting President Donald Trump’s complaints that he’s being harassed, the Supreme Court ruled Thursday in favor of a New York prosecutor’s demands for the billionaire president’s tax records. But in good political news for Trump, his taxes and other financial records almost certainly will be kept out of the public eye at least until after the November election.

In a separate case, the justices kept a hold on banking and other documents about Trump, family members and his businesses that Congress has been seeking for more than a year. The court said that while Congress has significant power to demand the president’s personal information, it is not limitless. 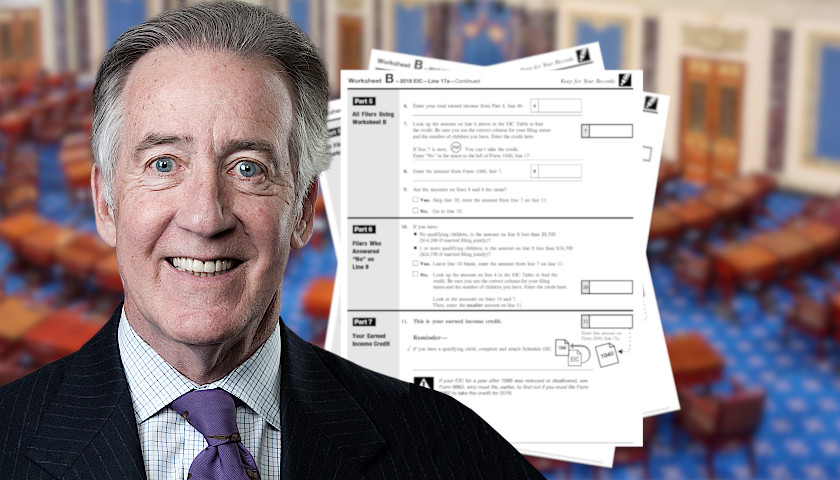 by Molly Prince   House Ways and Means Committee Chairman Richard Neal subpoenaed the U.S. Department of the Treasury and the Internal Revenue Service on Friday to obtain President Donald Trump’s last six tax returns. “After reviewing the options available to me, and upon the advice of counsel, I issued…