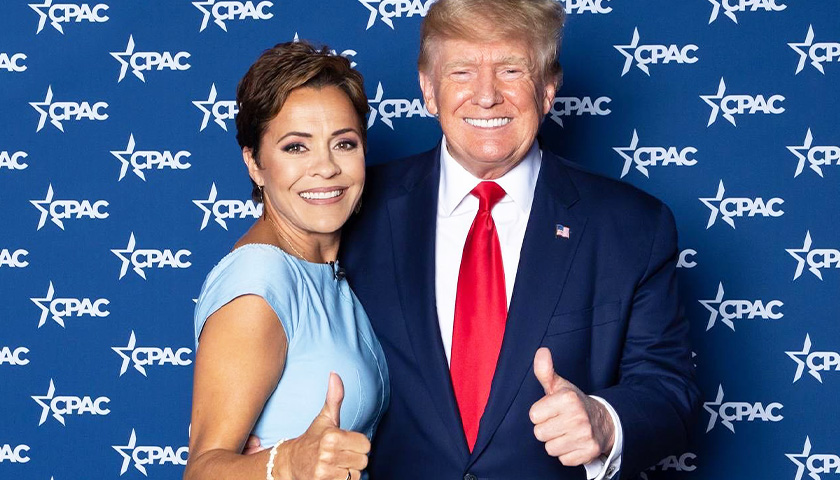 Media outlets such as The Atlantic, have referred to Arizona Republican gubernatorial nominee Kari Lake as the “Leading Lady” of Trumpism.

“The way Lake has imitated Trump’s rhetoric is obvious, but as I’ve followed her in the months since, something else has become clear: She is much better at this than Trump’s other emulators,” Elaine Godfrey at The Atlantic wrote.