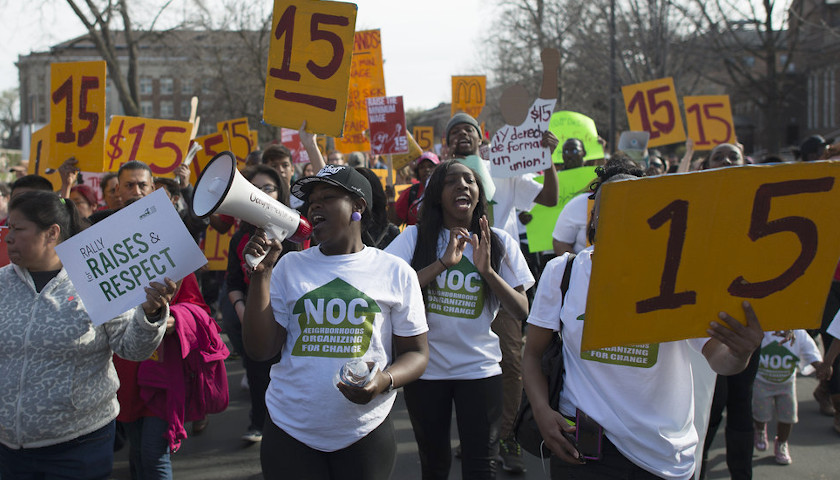 The city clerk’s office verified with The Arizona Sun Times that they certified the petition on Thursday, called “The Tucson Minimum Wage Act.” The petition needed over 14,800 signatures; the campaign reportedly gathered over 25,000 signatures. The campaign, Tucson Fight for $15, submitted the signatures at the beginning of this month.