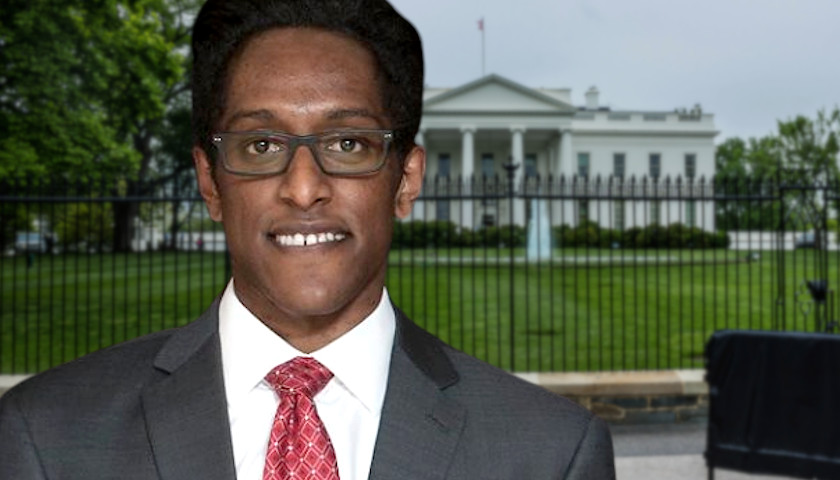 Ali Alexander is something of veteran in the Republican digital game and he sees warning signs for the reelection of President Donald Trump–and he cannot keep quiet about. When Alexander was growing up he learned politics when his lawyer mother took him with her to phone-bank for local judges,… 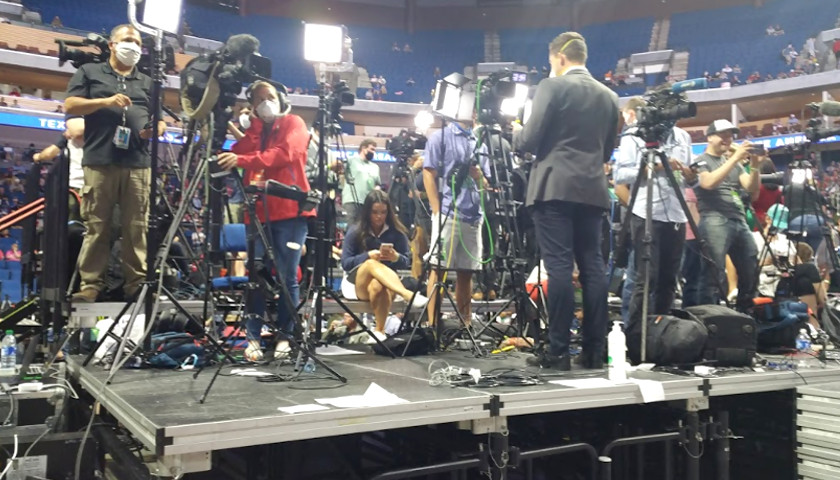 TULSA, Oklahoma – At an event as big, complex and scheduled on short notice as President Trump’s campaign rally in Tulsa Saturday, there are innumerable behind-the-scenes tidbits that never make it to click-bait headlines or a story. Here are a few such takeaways. Rally Attendees Tulsa rally-goers ranged from… 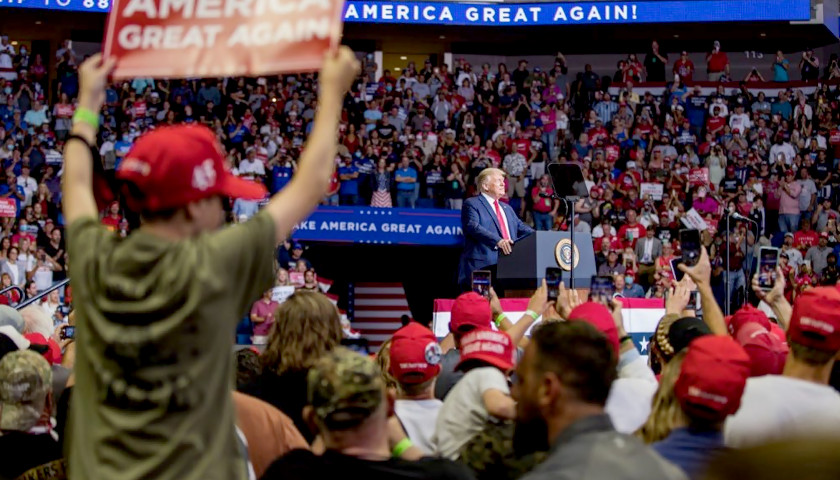 The lawlessness of the “radical left” was a recurring theme of the president’s speech, and Minneapolis was a prime target.

“Our incredible success in rebuilding America stands in stark contrast to the extremism and destruction and violence of the radical left,” the president said early in his 90-minute address. 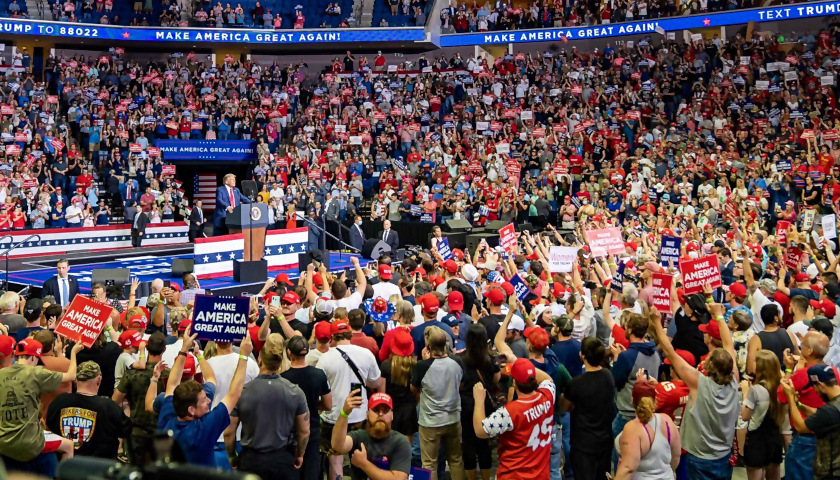 At his first event in months, President Trump delivered a high-energy speech to an enthusiastic crowd of supporters in Tulsa Saturday night that lasted nearly two hours. 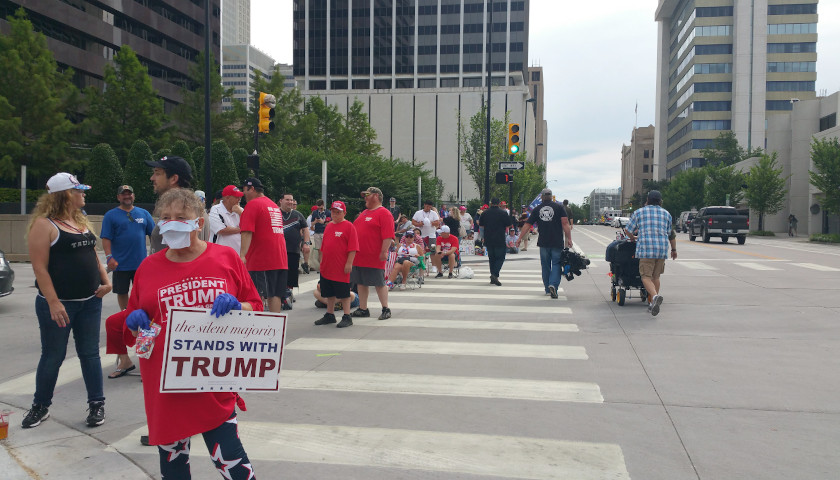 TULSA, Oklahoma – In the overnight hours from Friday to Saturday morning, the crowd anticipating President Trump’s first rally since the outbreak of COVID-19 in Tulsa, swelled from hundreds to thousands.

Late Thursday evening, rally attendees numbering about 125 gathered along the one city block of West 4th Street between South Boulder and South Cheyenne Avenues some of whom had been there for nearly a week, The Tennessee Star reported. 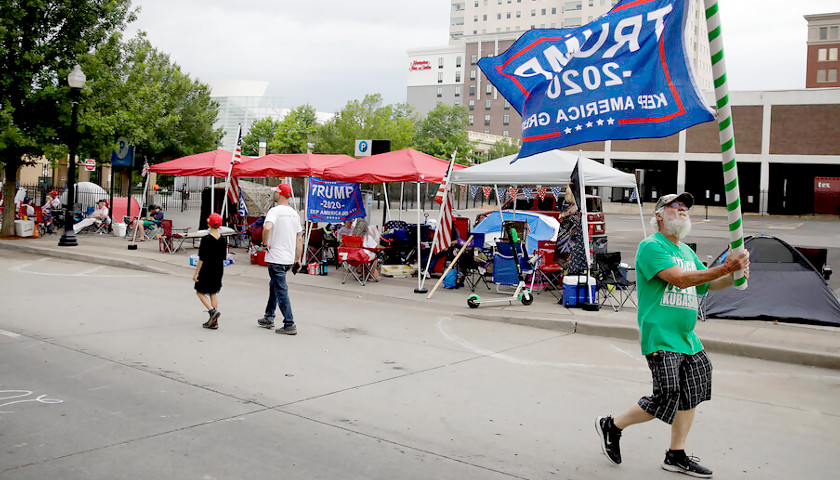 The Oklahoma Supreme Court on Friday rejected a request to require everyone attending President Donald Trump’s rally in Tulsa this weekend to wear a face mask and maintain social distancing inside the arena to guard against the spread of the coronavirus.

The court ruled that the two local residents who asked that the thousands expected at Saturday night’s rally be required to take the precautions couldn’t establish that they had a clear legal right to the relief they sought. Oklahoma has had a recent spike in coronavirus cases, but in a concurring opinion, two justices noted that the state’s plan to reopen its economy is “permissive, suggestive and discretionary.” 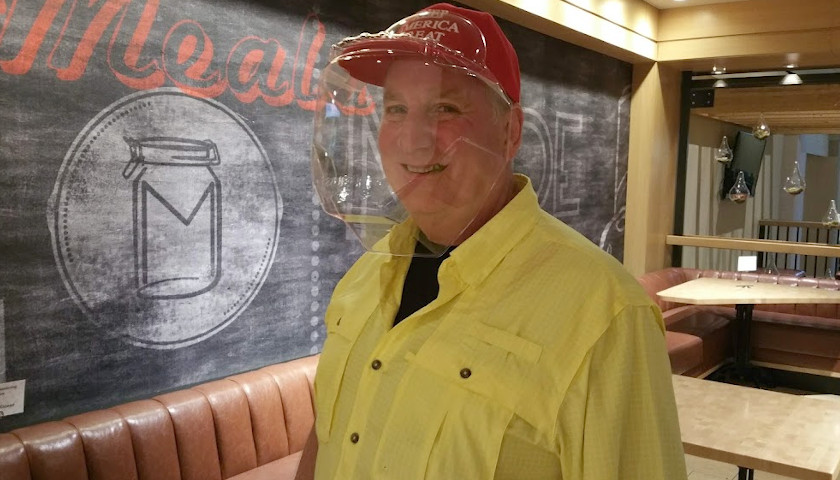 The rally scheduled for Saturday in Tulsa has not only shown continued enthusiasm for President Trump and the country but has also given opportunities to demonstrate America’s ingenuity and charitable nature.

One such example is that of TrueHero Extreme Coverage Face Shields. 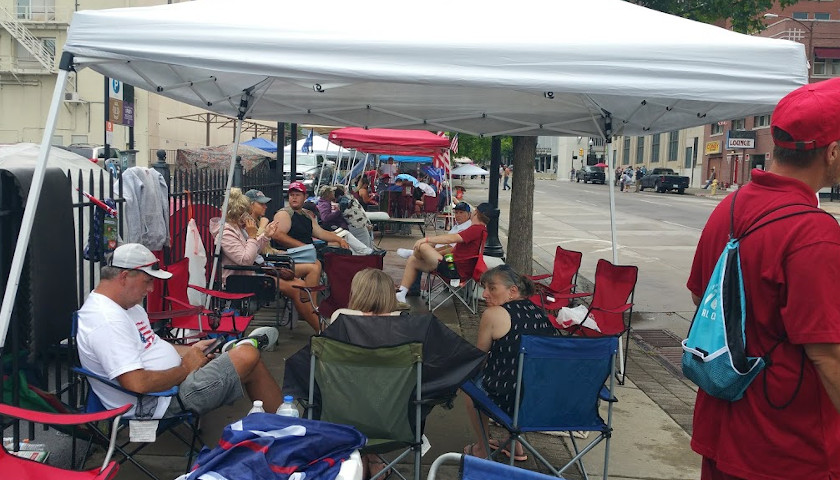 The on-the-ground evidence in Tulsa is that the enthusiasm for the country and President Trump is still strong, despite or perhaps because of the events in recent months related to the COVID-19 shutdowns since March followed by the unrest going on across the country over the past few weeks.

Once President Trump announced on June 10 his first rally since the “invisible enemy” changed life around the world, people started camping out two days later to hold their place in line at Tulsa’s BOK Center for the event. 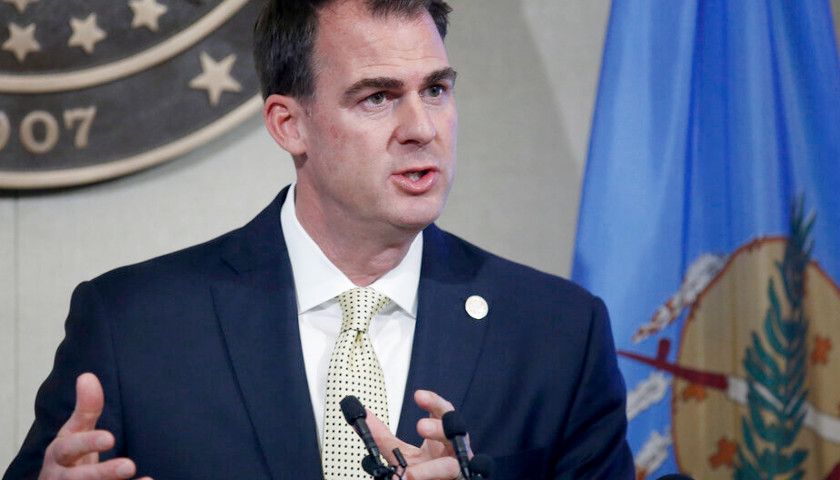 So many people have expressed an interest in attending President Donald Trump’s rally Saturday in Tulsa, Oklahoma, that the governor said he’s asked the campaign to consider a larger, outdoor venue to accommodate them. 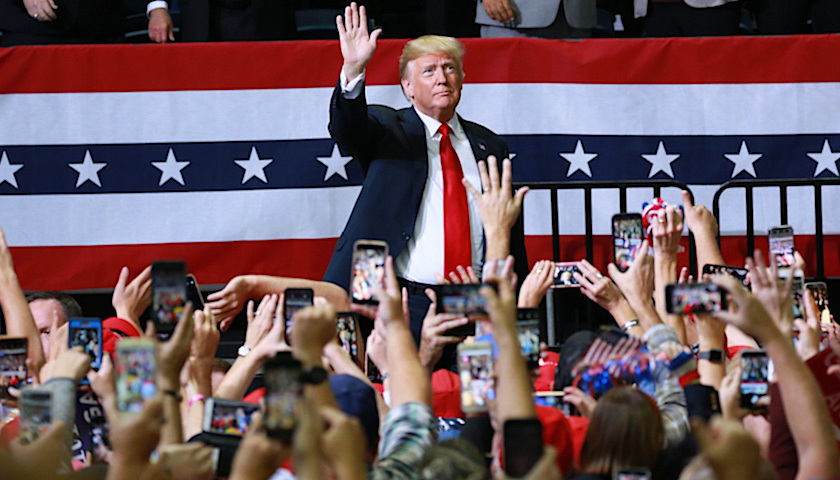 President Donald Trump said Friday that he is rescheduling his first campaign rally in months to a day later so it won’t conflict with the Juneteenth observance of the end of slavery in the United States.

Trump had scheduled the rally — his first since early March — for June 19 in Tulsa, Oklahoma. Black leaders said it was offensive for Trump to pick that day and that place, a city that in 1921 was the site of a fiery and orchestrated white-on-black attack. 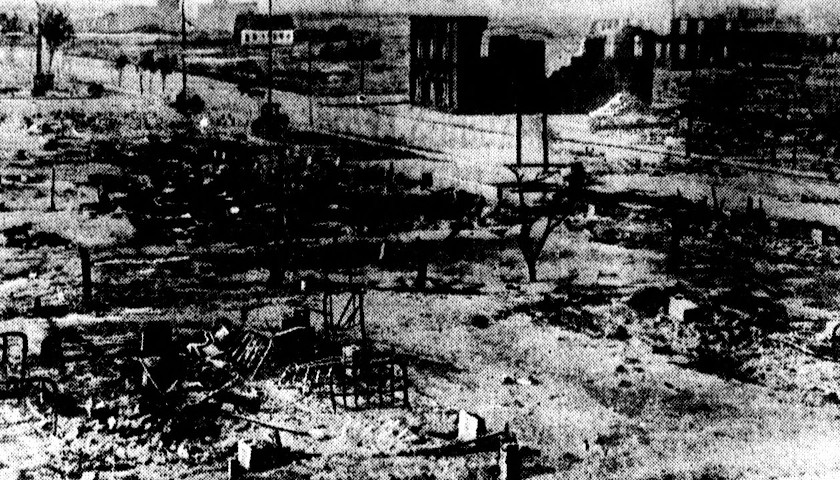 On June 1 of next year, the city of Tulsa, Oklahoma, will mark the centennial of a catastrophe—an entirely man-made one. More specifically, an entirely thought-made one. It will be very painful to acknowledge. In its immediate aftermath, in fact, Tulsans of a few generations ago tried hard to ignore and forget it. But you can’t learn from history if you choose to pretend it never happened. So the story must and shall be told.