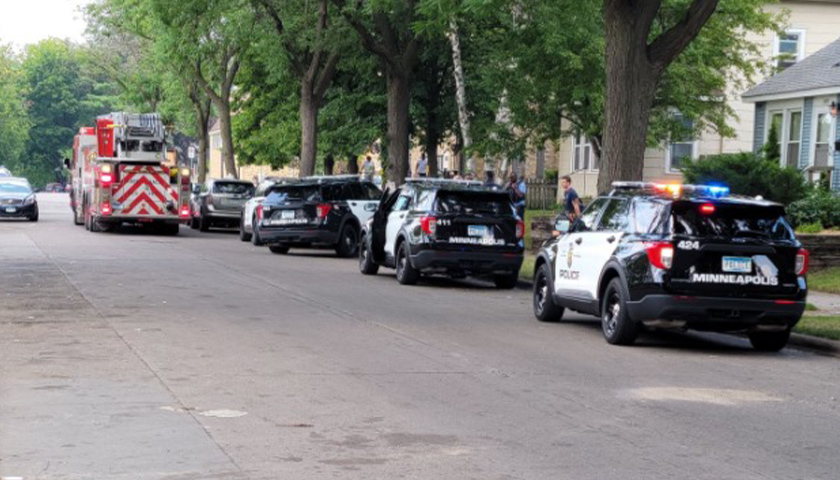 Minneapolis is “run by gangs,” an owner of a Minneapolis restaurant and bar remarked in a recent interview, saying he has stopped trying to contact the city about it.

Seven is a rooftop restaurant, bar, and nightclub located on Seventh and Hennepin in downtown Minneapolis. Sherman, who has owned the business since 2017, now operates his own security team nightly, according to a story in the August/September 2021 issue of Twin Cities Business.