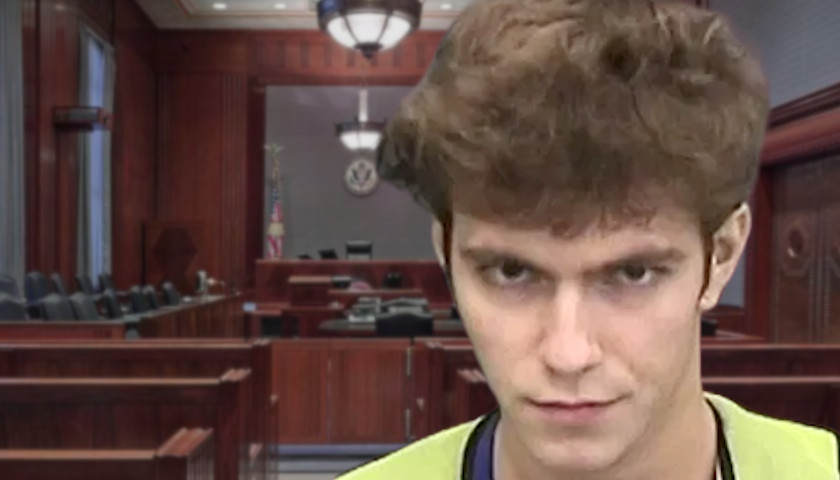 A 17-year-old from Tampa, Florida, was arrested Friday for allegedly carrying out the massive Twitter hacking scam on July 15, according to WFLA.

Graham Ivan Clark was arrested Friday around 6 a.m. and faces 30 felony charges in the alleged scam, which prosecutors have dubbed the “Bit-Con” hack, according to a press release from Hillsborough State Attorney Andrew H. Warren.