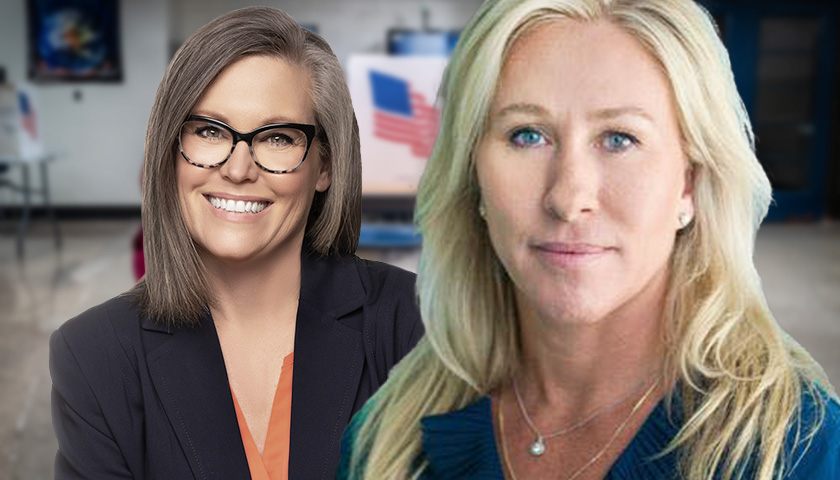 Representative Marjorie Taylor Greene (R-GA-14) wants a federal investigation in Arizona where Kari Lake is disputing results of the gubernatorial election against Secretary of State Katie Hobbs, whose office reports preliminary results that Hobbs has won 50.3 percent to 49.6 percent. Greene’s call was also a reaction to a post of emails showing that Hobbs’ office reported misinformation tweets to Twitter on January 7, 2021.

“The SOS of AZ and Gov candidate, Katie Hobbs, used the power of the AZ SOS to collude w/ Twitter to unconstitutionally violate 1st Amendment rights of Americans for her own political gain. This is communism and Hobbs can not be governor. I’m calling for a Federal investigation,” Greene tweeted Sunday morning.