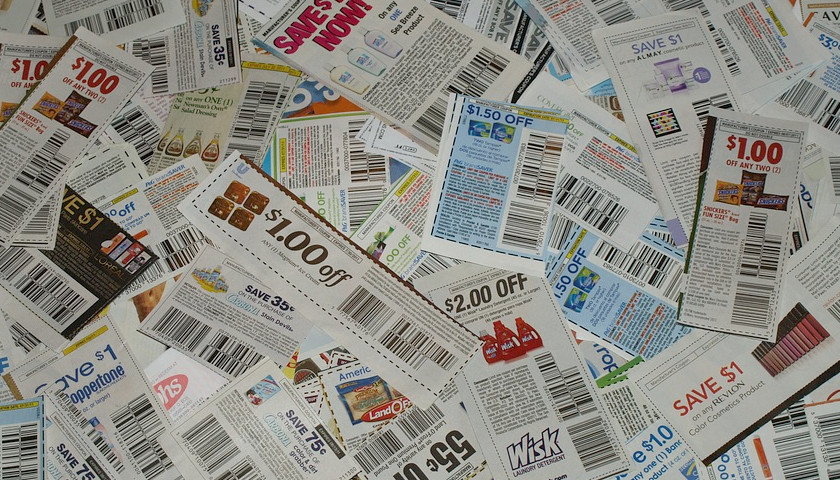 A Sterling man was arrested last week on charges of conspiracy to commit visa fraud and for inducing aliens to come to the United States using fraudulently obtained H-1B visas, the Department of Justice said.

According to court documents, Ashish Sawhney, 48, allegedly used four corporations to orchestrate the improper submission of fraudulent applications for H-1B specialty-occupation work visas, according to the U.S. Attorney for the Eastern District of Virginia.