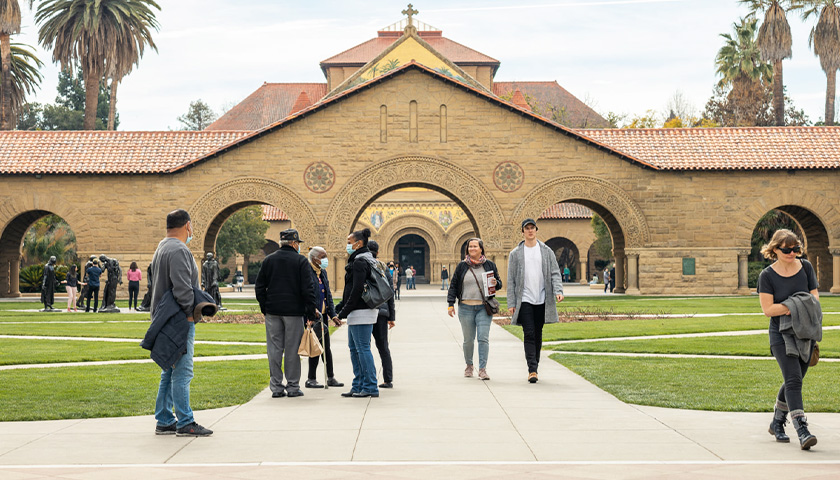 The U.S. Department of Education’s Office of Civil Rights (OCR) is investigating Stanford University after it received complaints that the school allegedly discriminates against men by offering organizations exclusively for women, Forbes reported.

Kursat Pekgoz, CEO of the Turkish real estate company Doruk, and James Moore, a Stanford alumnus and emeritus professor at the University of Southern California, filed the complaint alleging that the university does not offer groups exclusively available to men like it does for women, according to Forbes. The pair argue that the discrepancy violates Title IX, which prohibits discrimination on the basis of sex. 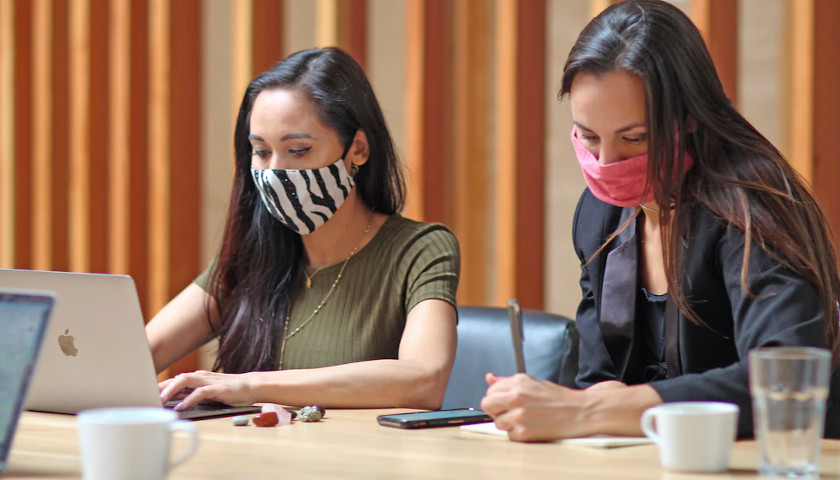 Judge K. Michael Moore of the First U.S. District Court of Florida, decided Wednesday to deny a motion requested by a group of south Florida parents with disabled children, to block Governor DeSantis’ ban on mandating masks in schools.

Filed in Miami, the lawsuit alleges that Executive Order 21-175 (EO 21-175) violates the Americans with Disabilities Act as well as other laws that are meant to assure the rights for students with disabilities.