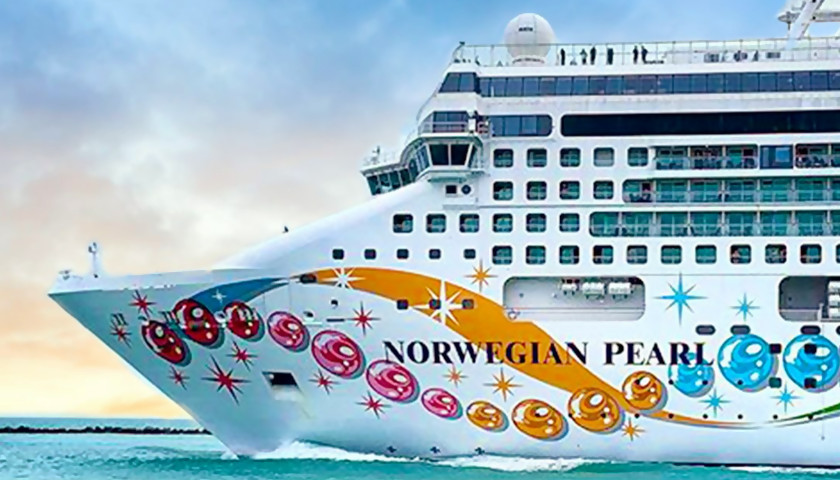 The lawsuit filed by Norwegian Cruise Line proposing an injunction against the law (SB 2006) that bans businesses from requiring vaccine passports in Florida, was seen in court Friday by U.S. District Judge Kathleen Williams.

After the cruise line argued to Judge Williams that lawmakers approved the law for “political points,” she did not make a ruling, but she did, however, question the state’s attorneys on the merits of the law.