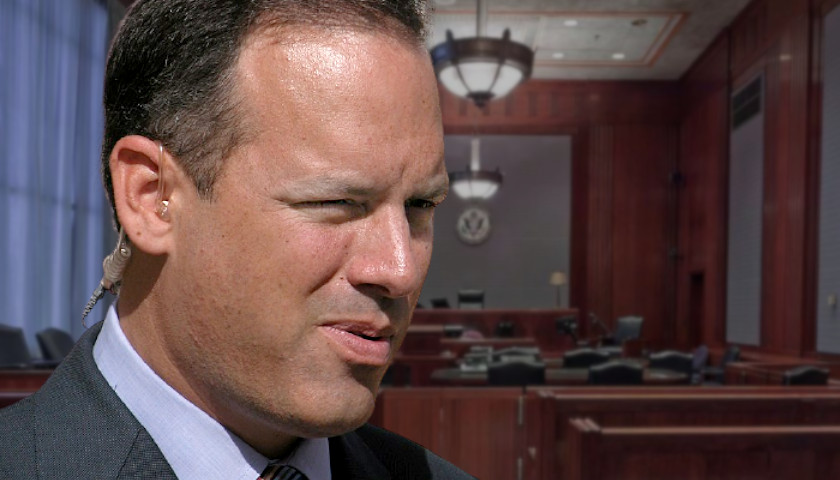 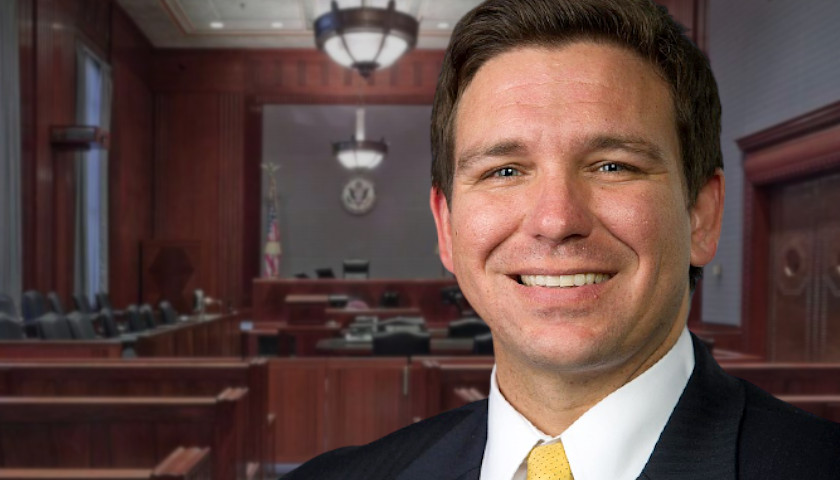 The law banning social media and big tech companies from “deplatforming” or “cancelling” political candidates on the internet was blocked by a federal judge a day before the law was to take effect.