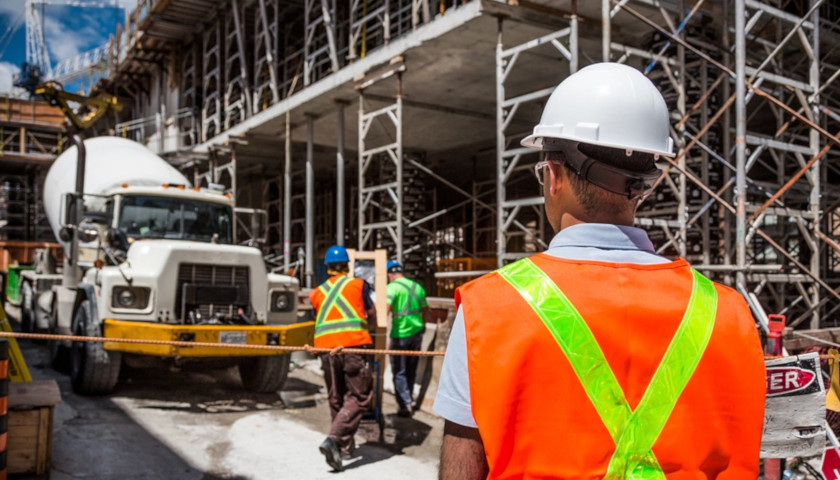 The U.S. economy reported an increase of 379,000 jobs in February while the unemployment rate fell to 6.2%, according to Department of Labor data released Friday.

Total non-farm payroll employment increased by 379,000 in February, according to the Bureau of Labor Statistics (BLS) report, and the number of unemployed persons fell slightly to 10 million. Economists projected 210,000 Americans to be added to payrolls and the unemployment rate to increase to hold at 6.3% prior to Friday’s report, according to The Wall Street Journal. 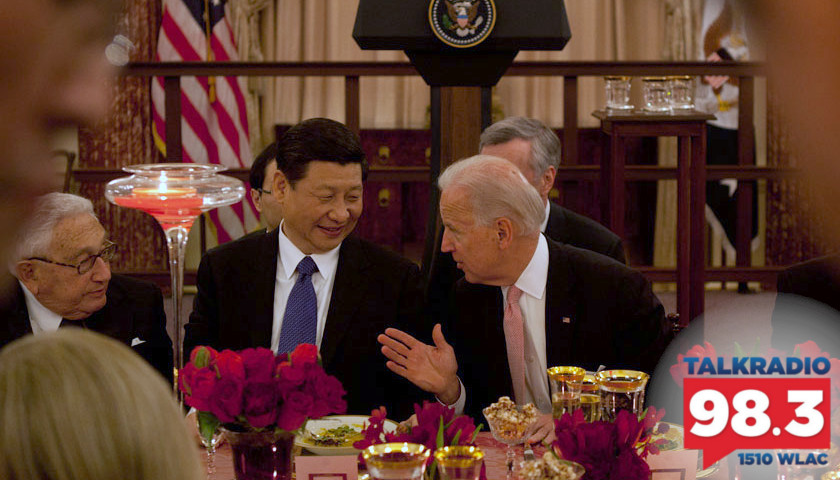 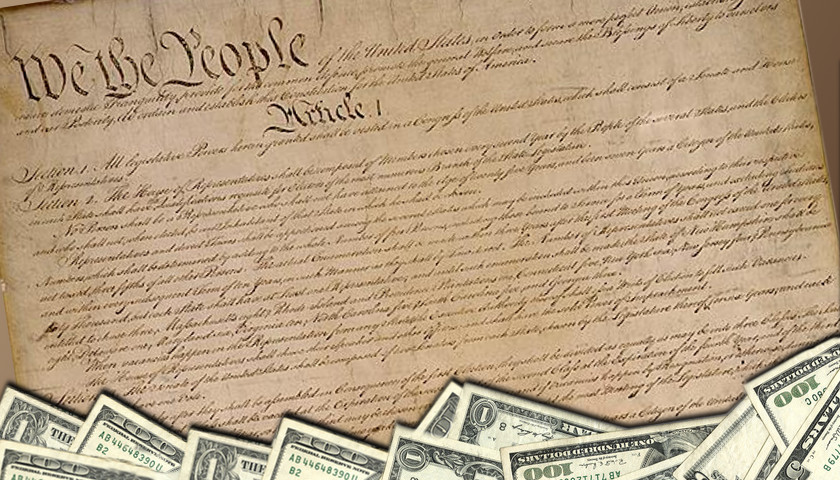 In its Article I, Section 8, Clause 5, the United States Constitution provides:  “The Congress shall have Power…To coin Money, [and] regulate the Value thereof….” And since the Constitution’s drafting in the year 1787, cash has played a vital role in the nation’s economy as the generally-accepted medium of exchange. …