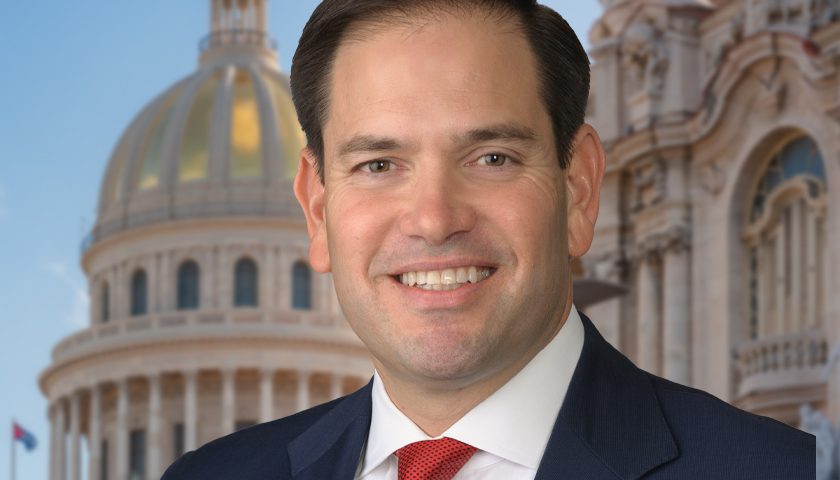 Cuban-American Senator Marco Rubio criticized the Black Lives Matter (BLM) organization after it posted a statement on Instagram Wednesday night, blaming the U.S. government for the current and historical crisis in Cuba.

In addition to pointing fingers at the U.S., the statement also highlights its praise and support of the Communist regime in Cuba because of the country’s so-called history of protecting “Black revolutionaries.”