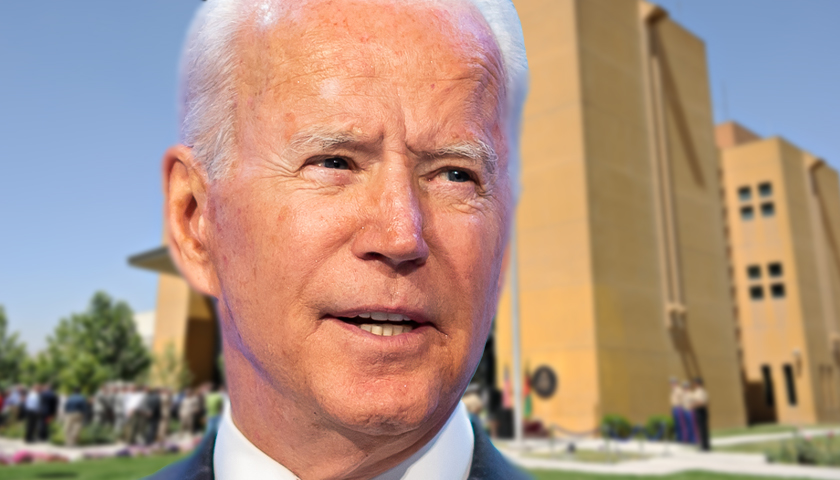 The Biden administration continued to inform American citizens in Afghanistan as of Thursday evening they could have to pay more than $2,000 to board an evacuation flight out of the country, despite the State Department telling the press hours before that it had no intention of levying any such charges.

The U.S. Embassy in Afghanistan has stated in multiple security advisories since Monday that any U.S. citizen seeking to evacuate the country must complete an online form in order to secure their repatriation flight. “This form is the only way to communicate interest in flight options,” the embassy said in a security advisory Wednesday.

State Department spokesman Ned Price told the Daily Caller News Foundation and other news outlets late Thursday afternoon that the Biden administration has “no intention of seeking any reimbursement from those fleeing Afghanistan.” 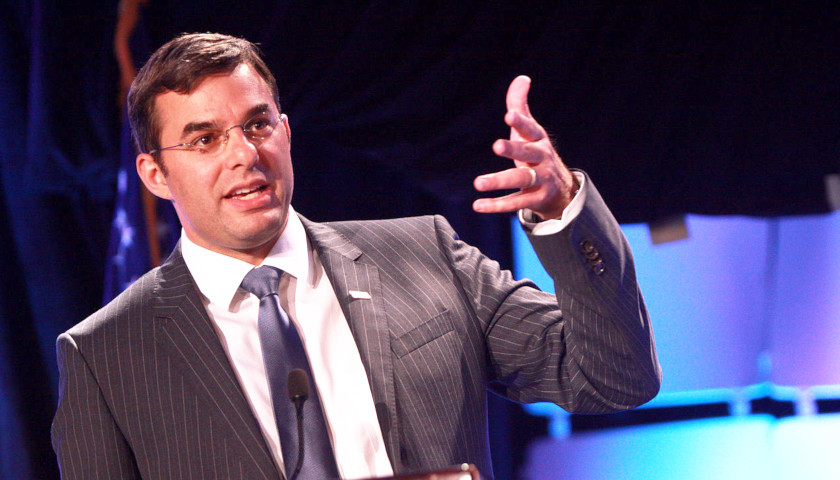