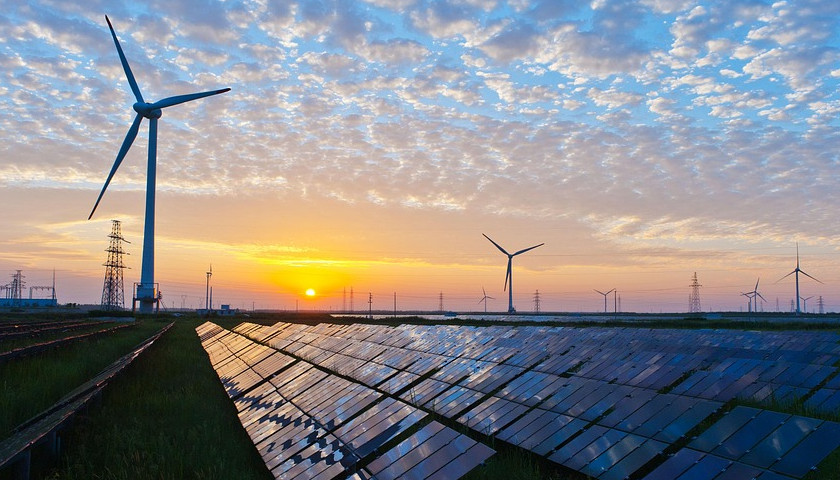 The Biden administration has pushed green energy in the wake of the Ukraine crisis — saying it would ensure U.S. energy independence — but has failed to address foreign mining and refining dominance, the key to renewable energy security, according to industry leaders.

The administration has argued that renewable energy technologies, like solar, wind and electric vehicles, aren’t dependent on fossil fuels and would lead to lower costs for consumers over the long term, a line of argument that Democratic lawmakers have also parroted in recent days. On Wednesday, the average price of gasoline nationwide reached $4.25 per gallon as of March 9, the highest level in history and more than 52% higher than a year ago, according to AAA data.