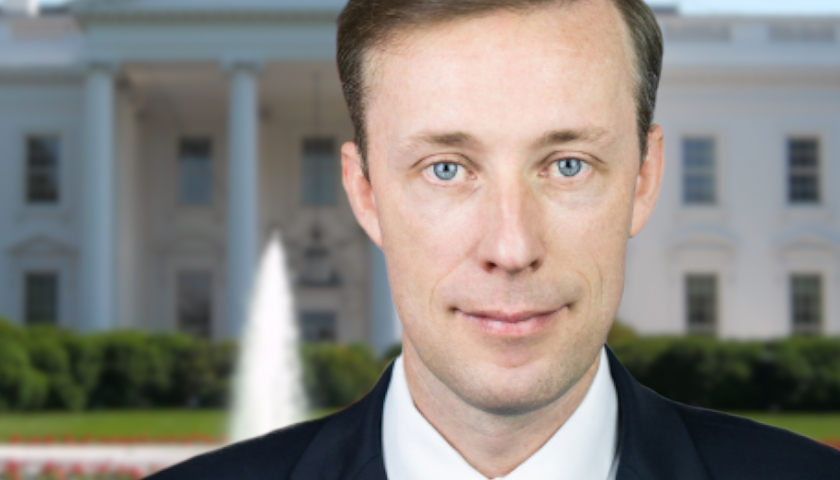 White House National Security Advisor Jake Sullivan said Tuesday that “certainly a fair amount” of U.S. weaponry that was in the possession of Afghan Security Forces has now fallen in the hands of the Taliban.

Sullivan spoke at a White House press briefing two days after the Taliban took control of Afghanistan and was asked whether the Biden administration knows where the billions of dollars in weaponry that the U.S. supplied the Afghan government will ultimately end up.