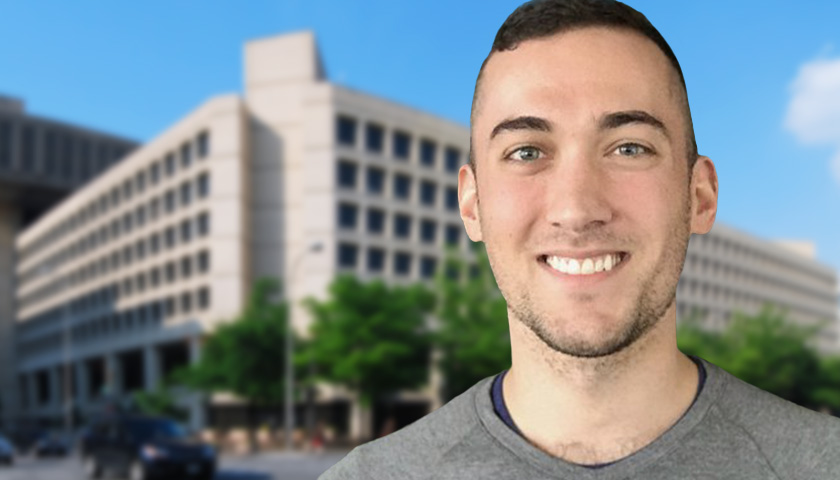 Twitter’s former Head of Trust and Safety, Yoel Roth, had weekly meetings with the FBI, Department of Homeland Security (DHS) and Office of the Director of National Intelligence (DNI) at least as far back as 2020, when former President Donald Trump was still in office, internal communications between Twitter staff obtained by journalist Matt Taibbi Friday reveal.

Yoel participated in one such weekly meeting shortly after the company’s moderation team was thrown into a crisis following its decision to suppress an October 2020 New York Post story concerning a laptop owned by Hunter Biden, according to Taibbi. Roth appeared to explicitly ask the government officials in the meeting to “share anything useful” concerning the laptop story, but they apparently declined to do so.