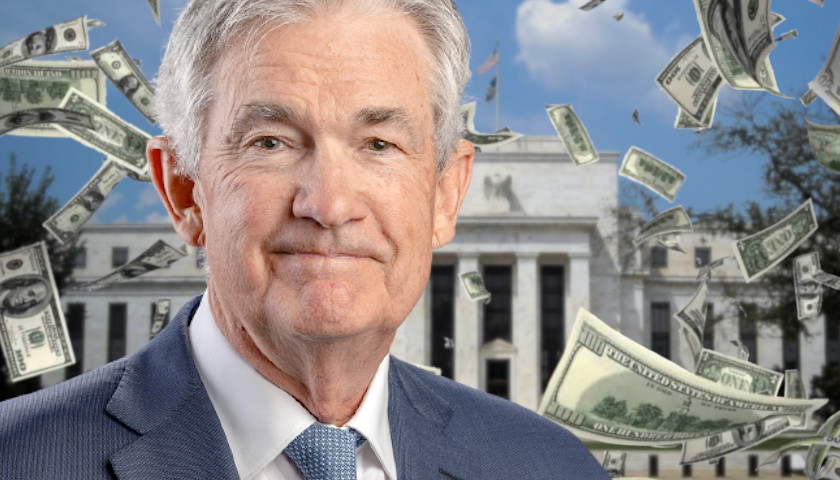 The Federal Reserve on Wednesday announced a reduced but still notable hike in U.S. interest rates, with the central bank moving to hike rates by half a percentage point as part of its ongoing efforts to tamp down inflation.

The hike, which comprises 50 basis points, is less than the three-quarter-point hikes the bank has enacted every month for the last several months, though it still represents a significant raise at a time when the economy remains fragile after years of turmoil and unertainty.