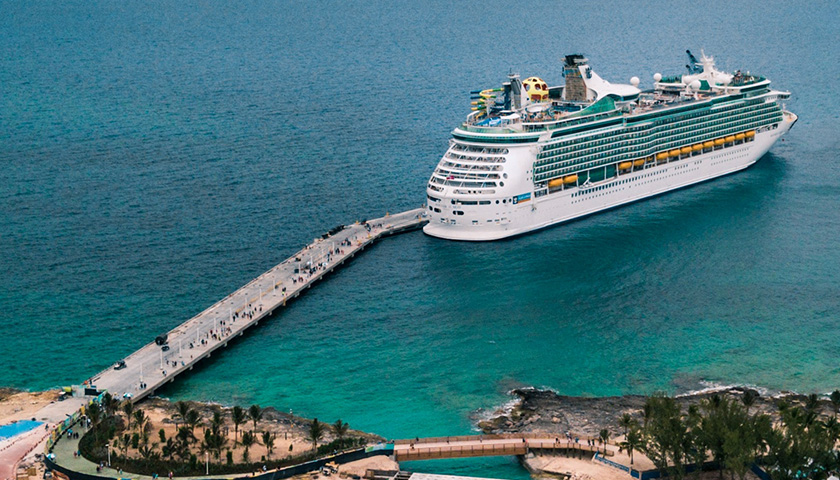 Mediation talks between the Centers for Disease Control and Prevention (CDC) and the state of Florida have been unsuccessful, as the federal agency and the state duke it out in court over who controls the cruise ship industry’s return to business as usual.

“Settlement talks have ended in the legal battle between Florida and the federal government about restrictions on the cruise-ship industry,” according to WKMG. “U.S. Magistrate Judge Anthony Porcelli, who has served as a mediator, said in a court filing Friday that a settlement conference was unsuccessful.”