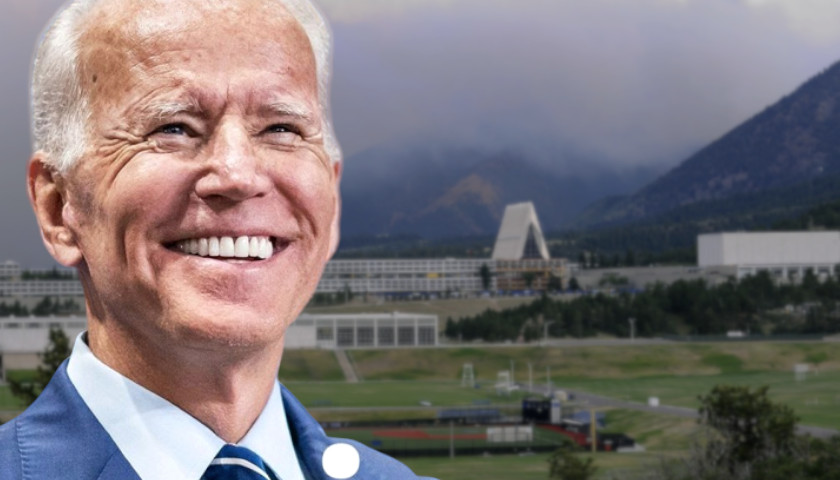 “[W]e’re going to have to refer you to the White House on this query,” USAFA’s Chief of Media Relations Dean Miller told The Tennessee Star by email. 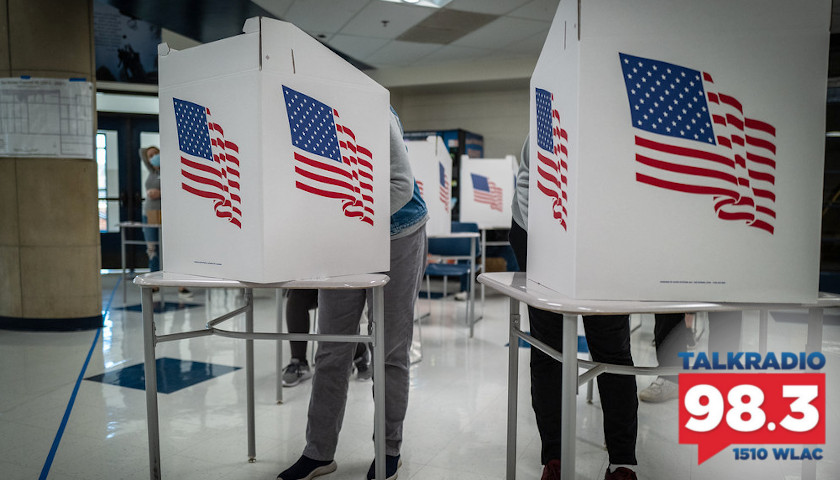 Friday morning on the Tennessee Star Report, host Michael Patrick Leahy welcomed Congressman Mark Green of Tennessee’s Seventh District to the newsmakers line to discuss his bill which would outlaw the training of critical race theory in U.S. Military Academy and others. 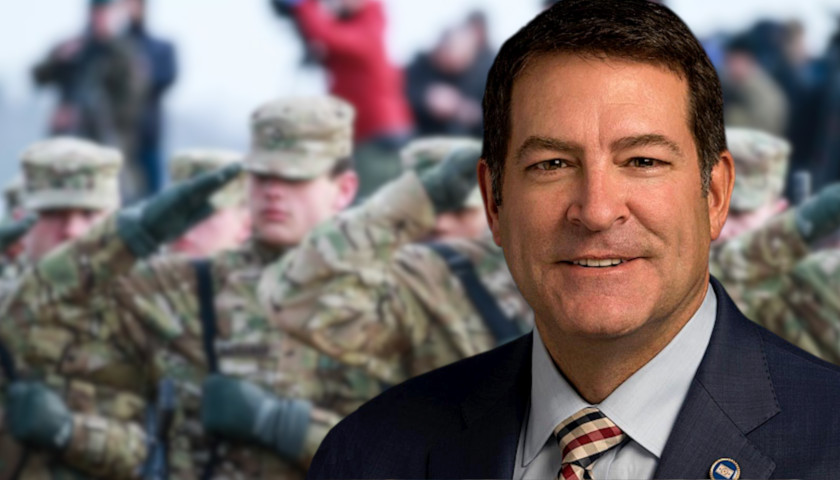 U.S. Rep. Dr. Mark Green announced Tuesday that he has begun accepting applications for nominations to U.S. military service academies. Later in the fall of 2019, members of Green’s staff will host information sessions across the state for high school students and recent graduates who are interested in applying to enter an academy,…