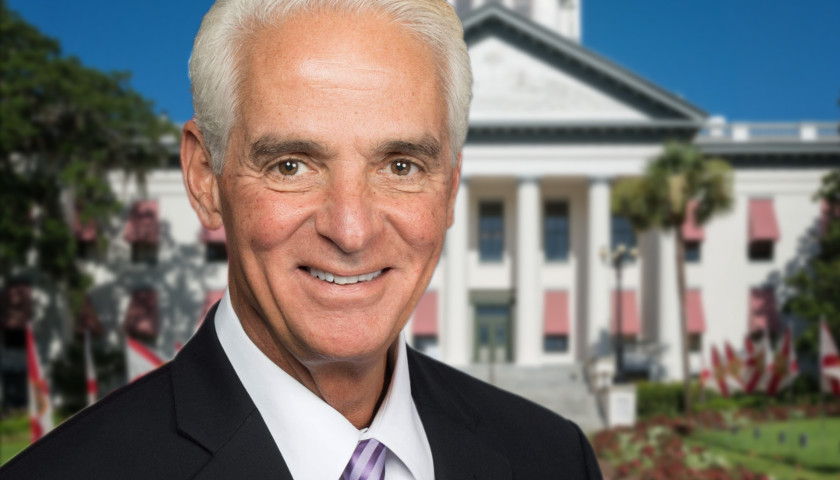 Lawson, a Democrat, was re-elected to his third term in 2020 and has represented the 5th Congressional District in North Florida since 2017. Before Congress, Lawson represented North Florida for 28 years in the state legislature.