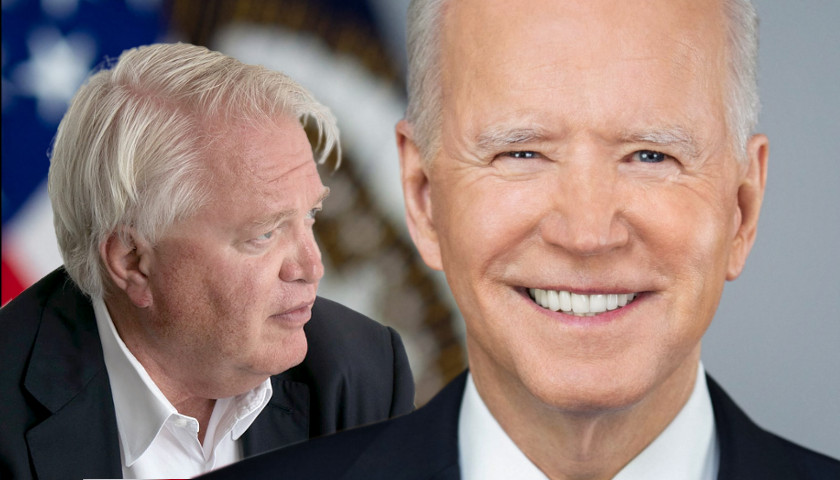 The rapid collapse of Afghanistan to the Taliban and miscalculations during the disorderly withdrawal of American Troops has led U.S. Senate candidate Mike Gibbons to call for the resignation of President Biden.