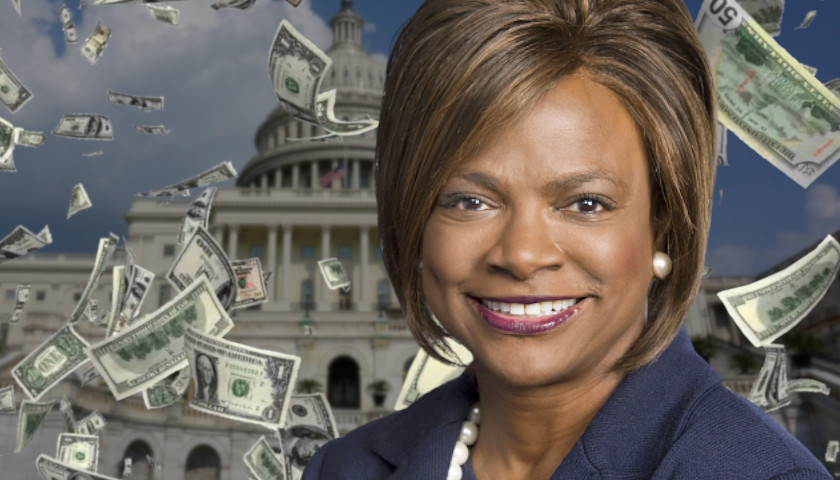 U.S. Representative Val Demings of Florida’s 10th Congressional District has raised $4.6 million in the first quarter of her campaign to unseat Marco Rubio as Senator in 2022.

Neither Demings or Rubio have officially submitted their campaign finances to the Federal Election Commission (FEC) for quarter two, but both parties have released information regarding what those numbers should look like when they do.